Facts & Figures to Make the Case for the Arts | Mainstage Session

Each year, our advocacy is strengthened by high quality research - Join Americans for the Arts’ Vice President of Research, Randy Cohen to learn the latest data from throughout the sector to make your case with decisionmakers on the arts, the creative economy, pandemic repercussions, arts education, and more. 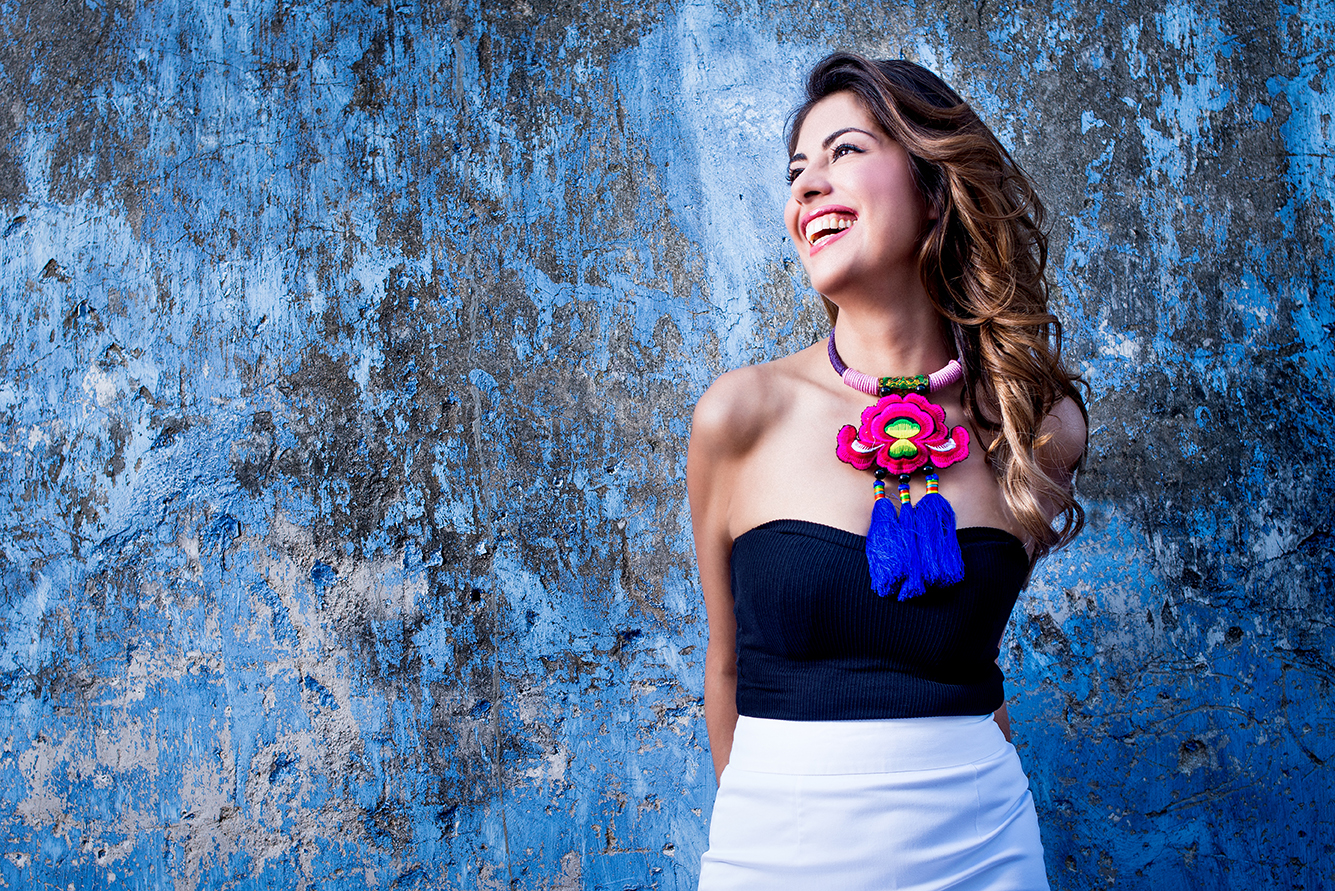 Carla Dirlikov Canales is an internationally known opera singer who is emerging as a leader in the area of using the arts to advance important social issues. She has been a member of the President’s Committee on the Arts and Humanities Turnaround Arts Program, was selected by Foreign Policy Magazine as one of its 100 Leading Global Thinkers and won the Medal of Excellence from the Sphinx Organization, which was presented to her at the Supreme Court by Justice Sotomayor. In each case, she was the first opera singer ever to receive the honor. As a singer she has received worldwide acclaim, and is best known for her portrayals of Bizet’s “Carmen” which she has performed close to 100 times in over a dozen countries. She has performed as a soloist at Lincoln Center, the Kennedy Center, Carnegie Hall and top international venues in Europe, Asia and Latin America. Carla has served as a U.S. State Department Arts Envoy since 2005. Missions in 2020 include creating new arts programs for the U.S. Embassies in Honduras, Peru, Montenegro, and Kazakhstan.

Carla is the founder of The Canales Project, a non-profit arts and advocacy organization through which she created Hear Her Song, a musical celebration of distinguished female leaders worldwide that commissions new songs written by female composers to honor them. To date she has performed project selections over a dozen times at venues including the National Gallery of Art, United Nations, The Public Theater, and Kennedy Center.

A lover of all musical genres, Carla released her debut album “Duende” in fall of 2020. The album reimagines Spanish folk melodies with electronics, and was inspired by the great Spanish poet and playwright Federico García Lorca. Lorca interpreted the term duende as being the root of art and creation, surrounding the struggle to find meaning in life. The album has received critical acclaim. “She impressively merges the specific musical vernaculars of her past and present, and employs masterful vocal facility in order to create a refreshing record that feels entirely relevant in this moment of post-genre art that questions cultural identity and belonging in the landscape of an ever-fragmenting society.” -icareifyoulisten.com

In 2021, Carla will become the youngest ever Advanced Leadership Institute Fellow at Harvard University.