This advocacy training session focuses on expanding Arts and Technology. Our main advocacy asks are to urge Congress to pass the Save the Internet Act (S. 682), and emphasize the essentiality that the FCC protect wireless microphones and other devices used by performing arts entities that provide valuable public service.

How to View the Recording: locate the “Expanding Arts and Technology Recorded” or "Expanding Arts and Technology Recorded with Closed Captions" box on the right-hand side of this page. Click the box and a red VIEW VIDEO button will appear. Click on that button and the recorded session will open in a pop-up window. Please note that you must be logged in to your account and registered for this event in order to view the recording. 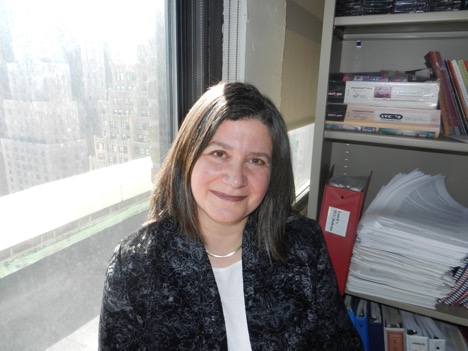 Laurie Baskin, director of advocacy, TCG, (she/her/hers): joined Theatre Communications Group (TCG) in 1997 and is director of Advocacy. Ms. Baskin is TCG’s liaison to the Performing Arts Alliance. She directs advocacy efforts at the federal level on behalf of the professional, not-for-profit American theatre field. She regularly provides advocacy updates for TCG’s website, Action Alerts to the field, and provides witnesses and testimony for legislative hearings. Ms. Baskin created the Blue Star Theatres program, which connects theatres and military families. She has overseen TCG’s research, including the Fiscal, Salary & Education Surveys. She has administered TCG’s Education Programs, including teleconferences & Special Report series. Her endeavors in theatre education over the last twenty years include conceiving and spearheading an assessment project, Building a National TEAM: Theatre Education Assessment Models. Prior to joining TCG, Ms. Baskin served for 15 years as executive assistant to the Chairman and Special Projects Director of the NYS Council on the Arts, working for then-Chairman, Kitty Carlisle Hart. She attended Mount Holyoke College, earned her B.A. from Colgate University, and a degree in arts administration from Adelphi University. 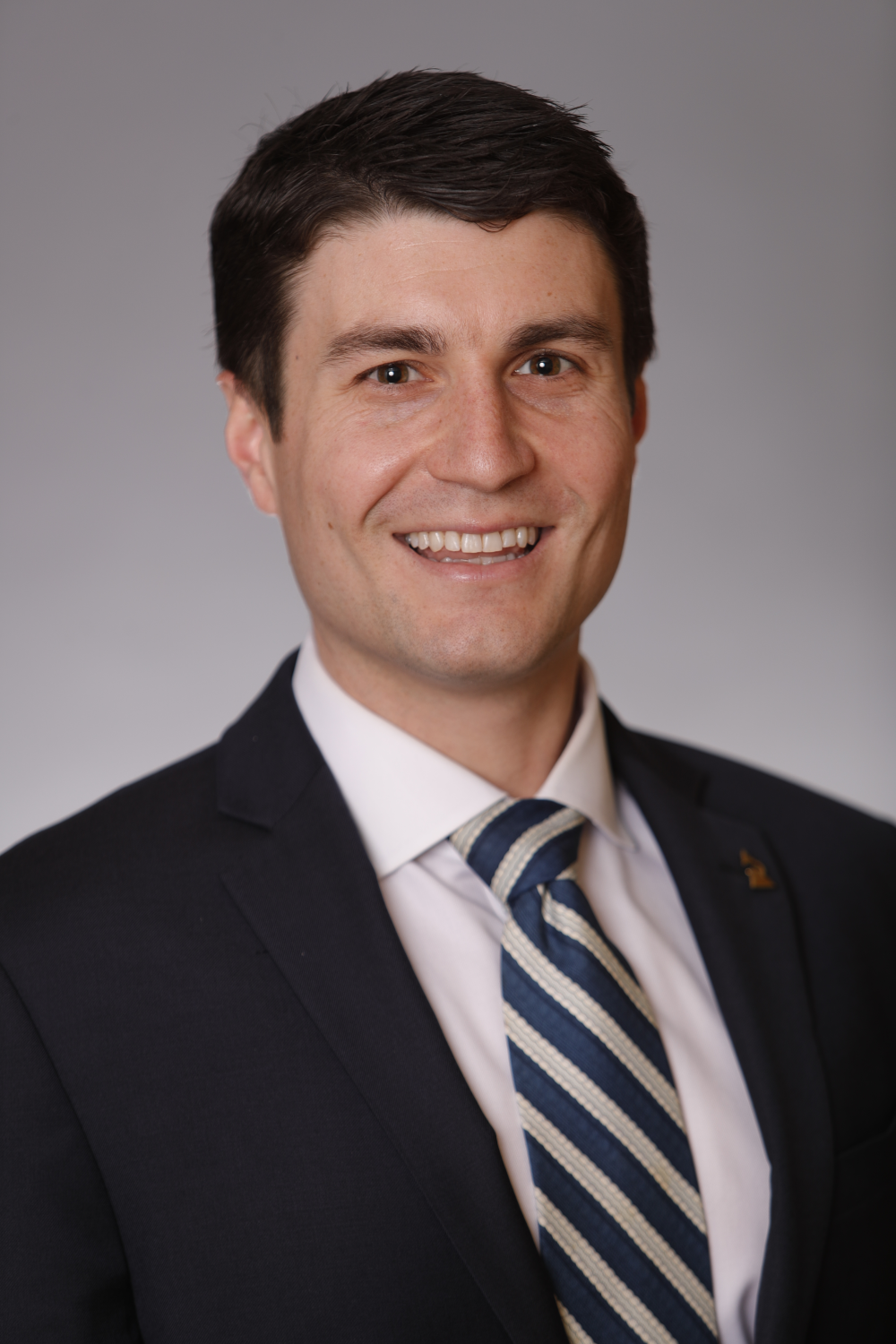 Michael Lewan is the Director of Government Relations for the Recording Academy representing the Academy, its members, and the greater music creator community in Washington, D.C. Over his tenure at the Academy, Lewan has spearheaded events such as GRAMMYs on the Hill and District Advocate Day, served on the Board of Directors for the Copyright Alliance, and helped pass historic legislation like the Music Modernization Act, the CASE Act, and the CARES Act.

Lewan previously served as Senior Manager of Government Relations for the National Marine Manufacturers Association, and has worked for an energy association and within the federal government. Lewan has two Master’s Degrees from Syracuse University, and is a proud graduate of the University of Miami.