This mini-concert features music by Hannibal Lokumbe, jazz trumpeter, classical composer, and Johnson Fellow plus a lively conversation about his transformative work in communities and the power of music in this time. 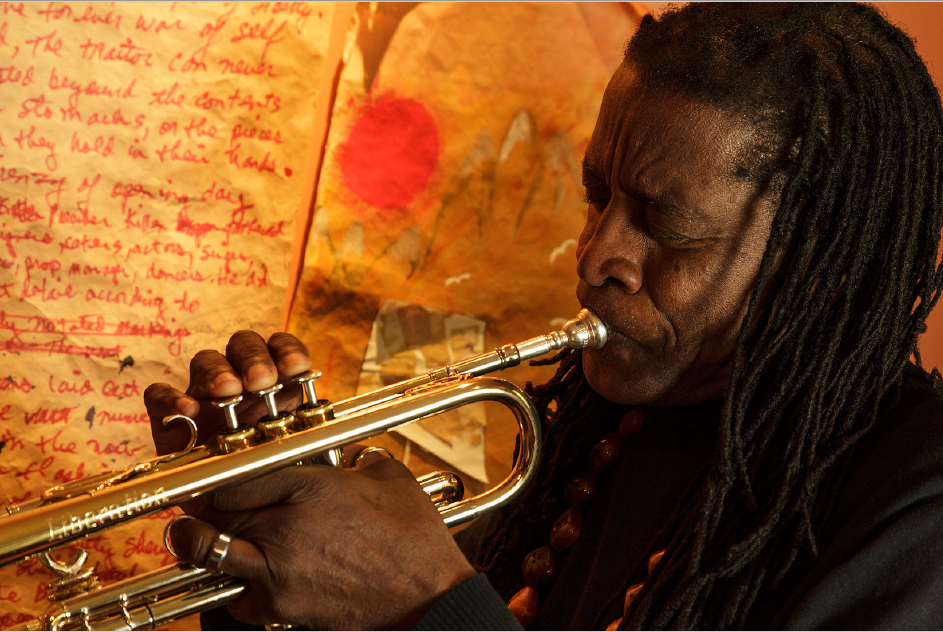 Recipient of Americans for the Arts’ 2020 Johnson Fellowship, classic composer Hannibal Lokumbe was breaking ground decades before others, creating orchestral works on social, historic, and identity themes and infusing them with his own distinctive jazz trumpet playing. His sustained engagement with populations has been a model for transformative healing—employing music and spirituality with youth, incarcerated individuals, and communities to overcome violence and trauma.  Lokumbe is the founder and director of the Music Liberation Orchestra, a program that teaches music, genealogy and writing to incarcerated men. His work has been commissioned and performed by symphonies and orchestras across the country, including: The Philadelphia Chamber Orchestra (Can you hear God Crying?, 2012) including teen musicians; The Detroit Symphony Orchestra (Dear Mrs. Parks, 2005) and The New Jersey Symphony Orchestra (God, Mississippi and a Man Called Evers, 2002). Hannibal is currently composing, The Jonah People: A Legacy of Struggle and Triumph, commemoration of four hundred years of the African American experience, a major work commissioned by the Nashville Symphony.

Suzan E. Jenkins is a leader in the non-profit arts and culture sector having served in executive positions at the Rhythm and Blues Foundation, the Smithsonian Institution and the Recording Industry Association of America.

A Peabody Award winning producer of the radio series Let the Good Times Roll for Public Radio International, Jenkins has been recognized for her leadership and entrepreneurial endeavors, including by the Gazette of Politics and Business, Women Business Leaders of Maryland, Jazz Alliance International, the Mid-Atlantic Jazz Festival and Glen Echo Park Partnership for Arts and Culture. As co-founder of the Nonprofit Energy Alliance, Jenkins is the recipient of Washingtonian Magazine’s Green Giant Award.

Jenkins serves on the Boards of Maryland Citizens for the Arts and Nonprofit Montgomery; as a mentor for Women of Color in the Arts; on the Montgomery County MD Remembrance and Reconciliation Commission; on the Community Advisory Council of WETA and on the American University Arts Management Advisory Council. Jenkins has been a fellow of National Arts Strategies: Chief Executive Program and a former Board member of DataArts, previously known as the Cultural Data Project. Jenkins is an Executive Coach and holds an Honorary Degree in Public Service from Montgomery College, MD; a BS in Psychology and Management, and an MBA from the University of Maryland. 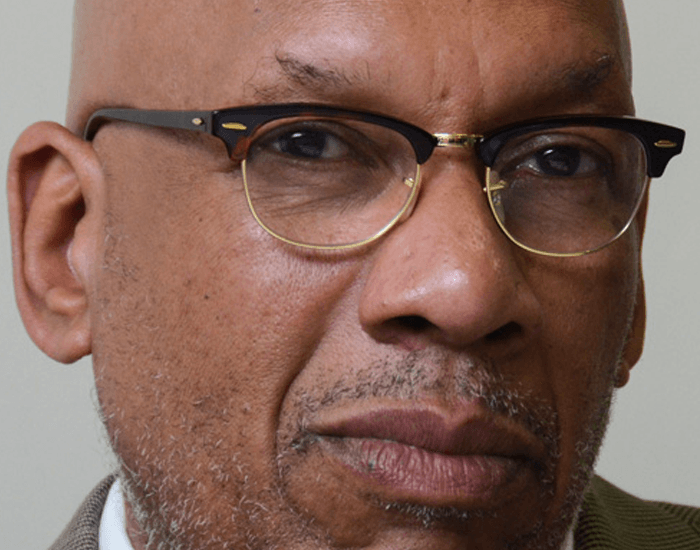 Willard Jenkins serves as Artistic Director of the DC Jazz Festival. He has served in many capacities within the academic, arts, media and entertainment industries acting as a consultant, arts administrator, artistic director, writer, journalist, broadcaster, educator, and oral historian. Willard has served as artistic director of the Tri-C JazzFest (Cleveland, OH), the BeanTown Jazz Festival (Boston, MA), Tribeca Performing Arts Center (New York, NY), and as artistic consultant to the Mid-Atlantic Jazz Festival (MD), 651 Arts (Brooklyn, NY), Harlem Stage/Aaron Davis Hall (New York, NY) and the Smithsonian Institution (Washington, DC). He served as the executive director for the National Jazz Service Organization and as an administrator for Arts Midwest and the Great Lakes Arts Alliance. Willard has conducted in-depth oral history interviews for the Smithsonian Institution, the Rhythm and Blues Foundation and the Weeksville Heritage Center.  He is the author of the 2010 book African Rhythms, the autobiography of NEA Jazz Master Randy Weston. Willard publishes the blog Independent Ear on his site: www.openskyjazz.com.