A Conversation with Ryan J. Haddad and Anthony Michael Lopez: Beyond the Non-Disabled Gaze (NAMPC 2021)

Playwright and performer Ryan J. Haddad tells stories for a living. But when his plays are produced, theaters, marketing departments, and publicists are tasked with telling stories about his stories. And sometimes, at least in first drafts, those marketing "stories" do not match the intentions of the plays themselves. Ryan is joined by fellow actor and longtime friend Anthony Michael Lopez to discuss the power of language and the dangers of trying to tell (and sell) a disabled narrative from a non-disabled point of view. They will talk with candor about community, friendship, and what it means to connect, both with audiences and with strangers on the sidewalk. The world is fixated on pervading, limiting, and harmful disability stories, but the expansive lives of these fabulous, sexy, and complicated queer men cannot be diluted to mere inspiration.

This session is a part of the 2021 National Arts Marketing Project Conference. 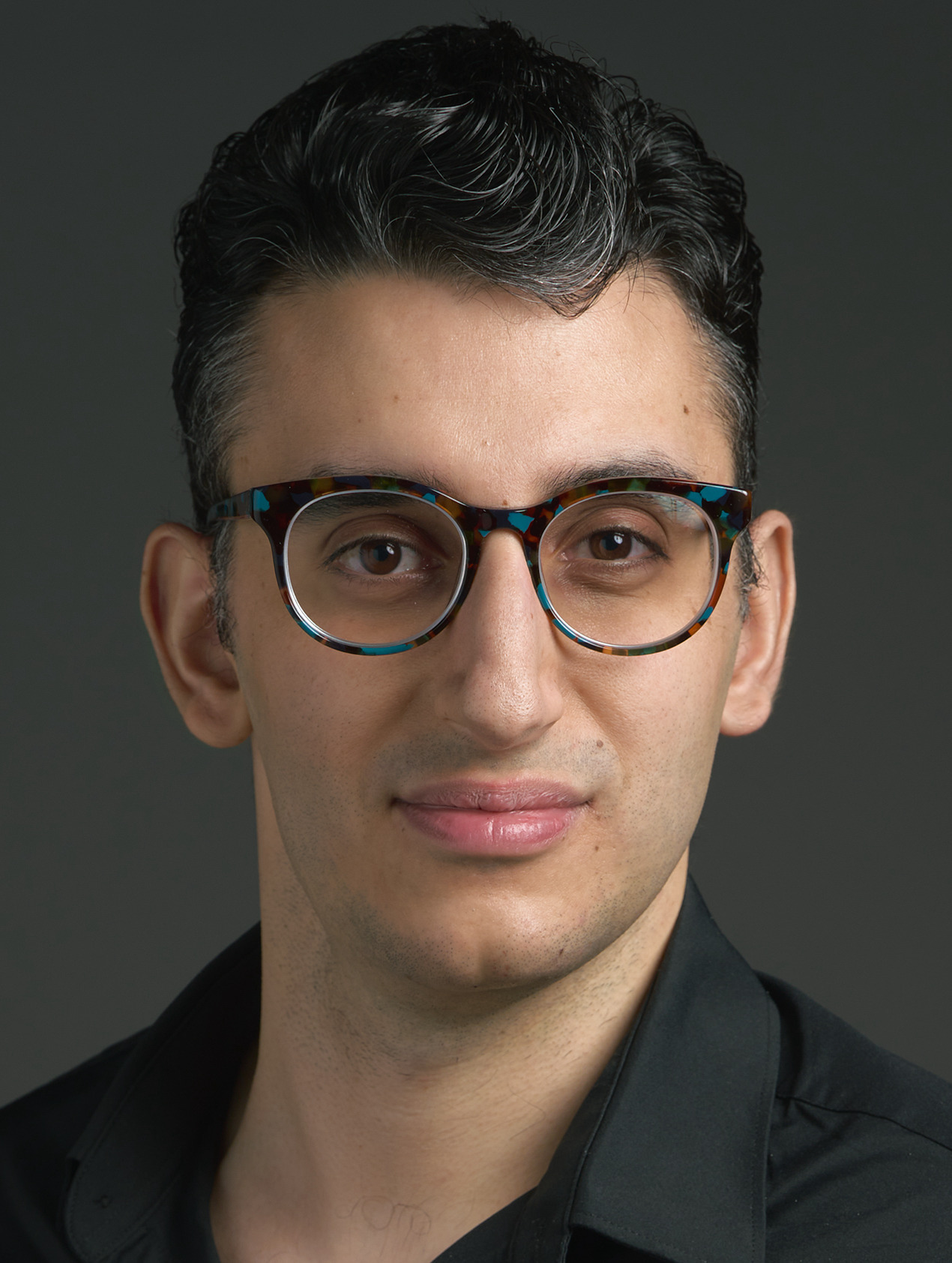 Ryan J. Haddad is an actor, playwright, and autobiographical performer based in New York. His acclaimed solo play Hi, Are You Single? was presented in The Public Theater’s Under the Radar Festival and subsequently produced at Woolly Mammoth Theatre Company in association with IAMA. His plays include Good Time Charlie (Berkeley Rep Ground Floor, Public Theater Emerging Writers Group), Dark Disabled Stories (in development with The Bushwick Starr), Hold Me in the Water (commissioned by Noor Theatre), and My Straighties (Ars Nova/ANT Fest). He recurs as Andrew on the Netflix series “The Politician.” Cabaret: Falling for Make Believe (Joe’s Pub/Under the Radar). He most recently wrote the libretto for an episode of Boston Lyric Opera’s streaming miniseries desert in and contributed as a writer/performer to Signature Theatre’s The Watering Hole, created by Lynn Nottage and Miranda Haymon. Haddad is a recipient of IAMA Theatre Company’s Shonda Rhimes Unsung Voices Playwriting Commission and Rising Phoenix Repertory’s Cornelia Street American Playwriting Award. His essays have been published in the New York Times, Out Magazine, and American Theatre. He is an alum of The Public Theater’s Emerging Writers Group, a 2020 Disability Futures Fellow, and a former Queer|Art Performance and Playwriting Fellow, under the mentorship of Moe Angelos. 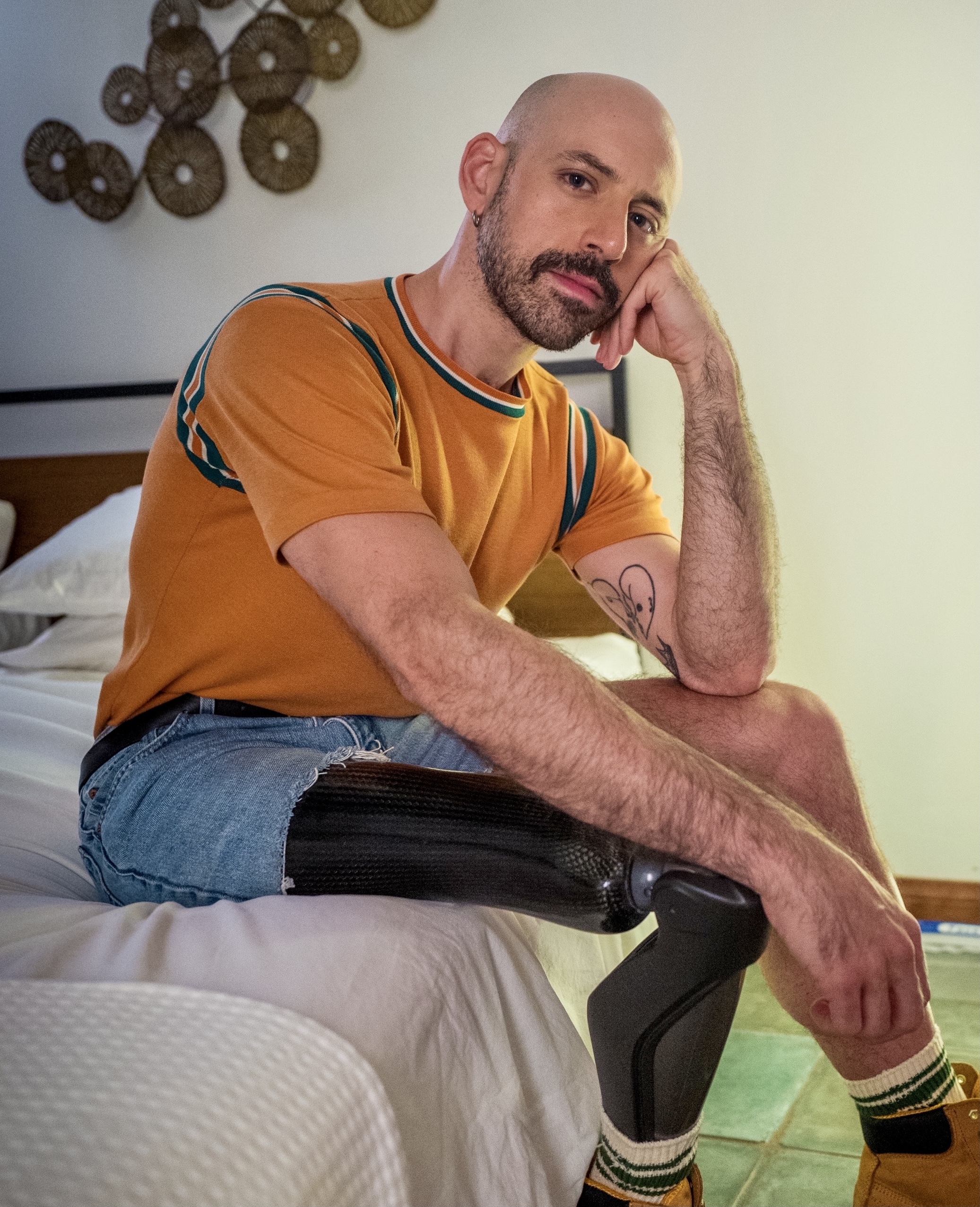 Anthony Michael Lopez (he/him) is an actor and disability advocate known for his appearances on TV's Broad City, Homeland, and New Amsterdam, as well as the 2019 feature film Mapplethorpe starring Matt Smith.

Recently, Anthony shared the stage with Daniel Craig, David Oyelowo, and Rachel Brosnahan in Sam Gold's critically acclaimed production of Othello at New York Theatre Workshop. In 2019, Anthony was named one of Queerty's Pride50 honorees alongside Lizzo, Elton John, Armistead Maupin, and others, recognizing Anthony's visibility at the intersection of queerness and disability.

Anthony splits his time between New York City and Long Island, where he lives with his partner and their ten chickens, who are very intense.