A New World Again: Beyond Recovery in the Time of Covid and Black Lives Matter

We began our planning for this workshop on May 26, 2020  the day after George Floyd’s murder. Our world had already completely been remade and we were yet to experience how it would transform again… and again and again. Many in the arts have finally realized that the work some have  been doing as anti-racist artists and organizers for racial justice and cultural equity  is  no longer just about the survival of our arts sector, but the survival of our country and humanity. How do we not just lean in? What are our actions beyond witnessing? How do we become more strategic in connecting our lifted voices to dismantling the inequitable arts sector as we know it? This session will focus on pragmatic and strategic ways to move forward. 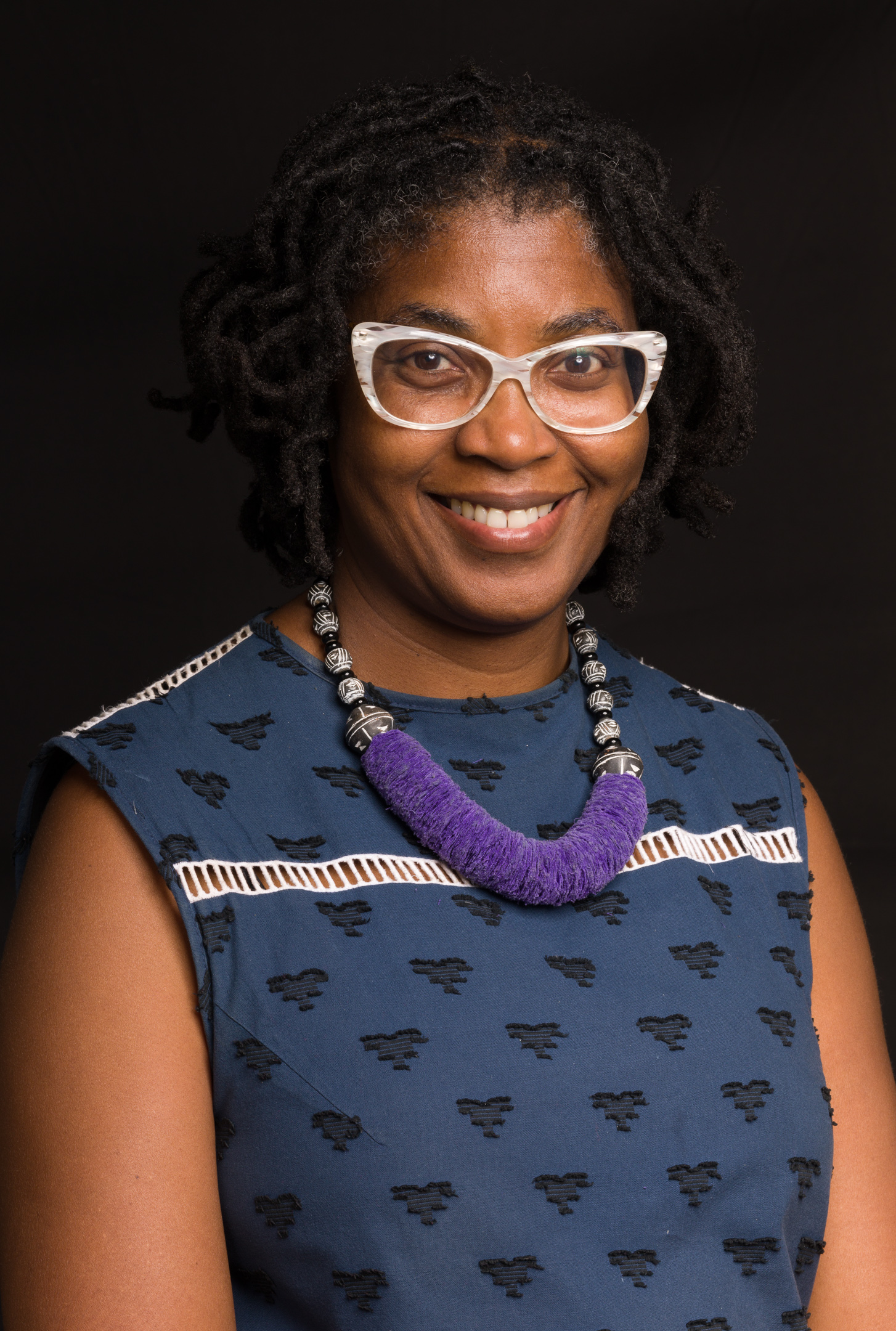 Kemi Ilesanmi is Executive Director of The Laundromat Project, which advances artists and neighbors as change agents in their own communities. She is inspired by the immense possibilities for joyful justice at the intersection of arts and community. She has previously worked at Creative Capital Foundation and Walker Art Center. In 2015, she was appointed by the Mayor of New York City to the Cultural Affairs Advisory Commission. She has been honored by the Metropolitan Museum and Project for Empty Space. She serves on the boards of the Joan Mitchell Foundation and The Broad Room. A graduate of Smith College, NYU, and Coro Leadership NY, she is also a Sterling Network Fellow. 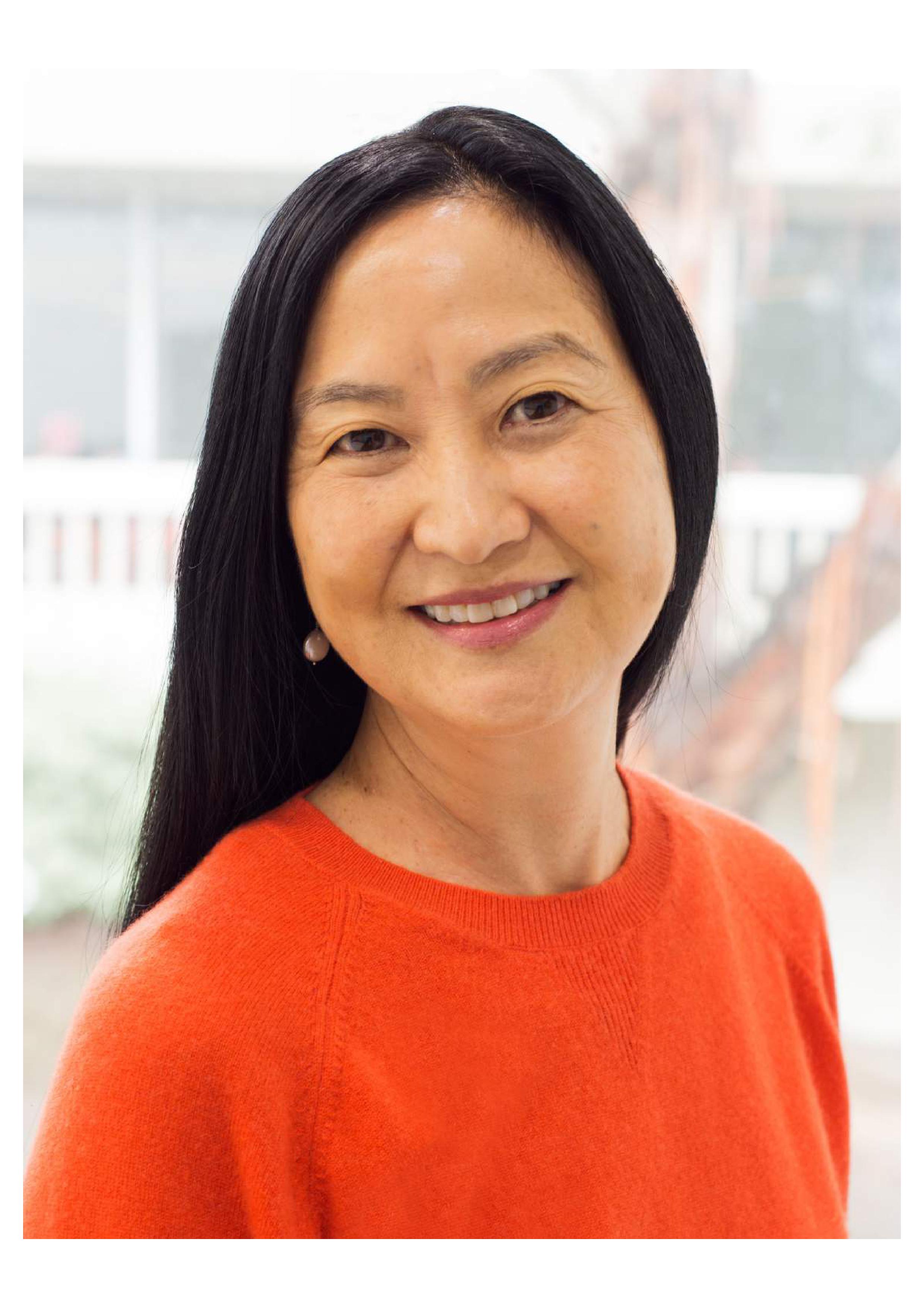 Director, Arts in a Changing America

Roberta Uno is a theater director, writer, and national arts leader. She is the Director of Arts in a Changing America, a national project on changing demographics and the arts based at the California Institute of the Arts. She was the Program Officer and then Senior Program Officer for Arts and Culture at the Ford Foundation 2002-2015. From 1979-2002, she was the founder and Artistic Director of the New WORLD Theater, a visionary theater dedicated to the work of artists of color, at the University of Massachusetts at Amherst and a Professor of directing and dramaturgy in the University’s Department of Theater. She directed, produced, presented, or dramaturged over 200 works at New WORLD Theater archived here. Her latest stage work is directing Try/Step/Trip by Dalhak Brathwaite, which received  a NEFA National Theater Project award. Born in Honolulu, HI, she is a haumana of Kumu Hula Vicky Holt Takamine and co-leads the NYC hālau extension, Pua Aliʻi ʻIlima o Nuioka. Her many publications include a new edition of the anthology, Contemporary Plays by Women of Color UK: Routledge.