Arts organizations and artists have a crucial role to play in energizing people in their communities around registering to vote and getting to the polls--particularly this year! In this session, learn about innovative arts- and creativity-based campaigns designed to encourage civic engagement, drive community dialogue, and get out the vote. 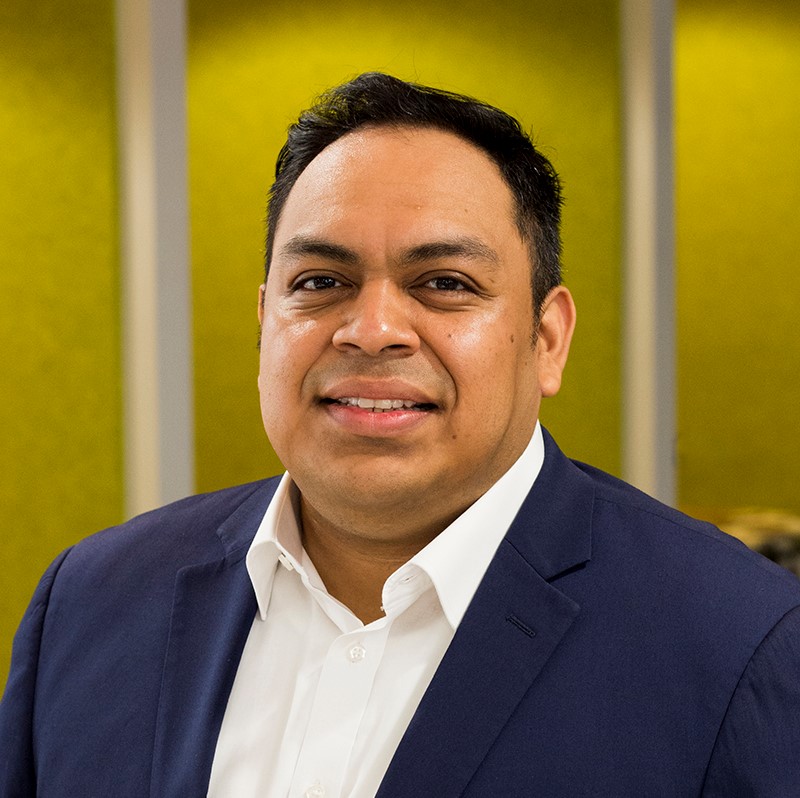 Gustavo was appointed as Arts for LA’s Executive Director in December 2018.

Most recently, Gustavo served as the Western Regional Director for Young Invincibles (YI), where he set strategic direction and advanced YI’s policy priorities on health care, higher education, jobs, and civic engagement for the region. Prior to his policy advocacy role, Gustavo was the Chief Operating Officer (COO) of LA Plaza de Cultura y Artes (LAPCA), overseeing the day-to-day operation of a county museum, including the oversight of a master plan committee responsible for strategically developing three acres of additional museum campus. From 2010-2012, Gustavo led the Maestro Foundation, a classical music and performance arts foundation. Between 2007-2010, he assessed and recommended business growth strategies in the US marketplace for the global Fortune 500 Company, American Honda Motors, Co.

Gustavo holds a Master of Business Administration (MBA) degree from American Jewish University and a dual Bachelor of Arts in Global Studies with an emphasis in socio-politics and economics and Art History from the University of California Santa Barbara. Gustavo serves on the Board of Directors of California Forward and Mt. San Antonio College Foundation. He is an Advisory Board Member for the California Physician’s Alliance and the American Jewish University MBA Program.