Claim Your Impact: Facts & Figures To Make Your Case for Arts Policy | 2022

The effective arts advocate needs a quiver full of case-making arrows to make their case to decision-makers. Join Americans for the Arts’ VP of Research, Randy Cohen, to learn the latest data about the creative economy, pandemic repercussions, personal and community well-being, arts education, and more. 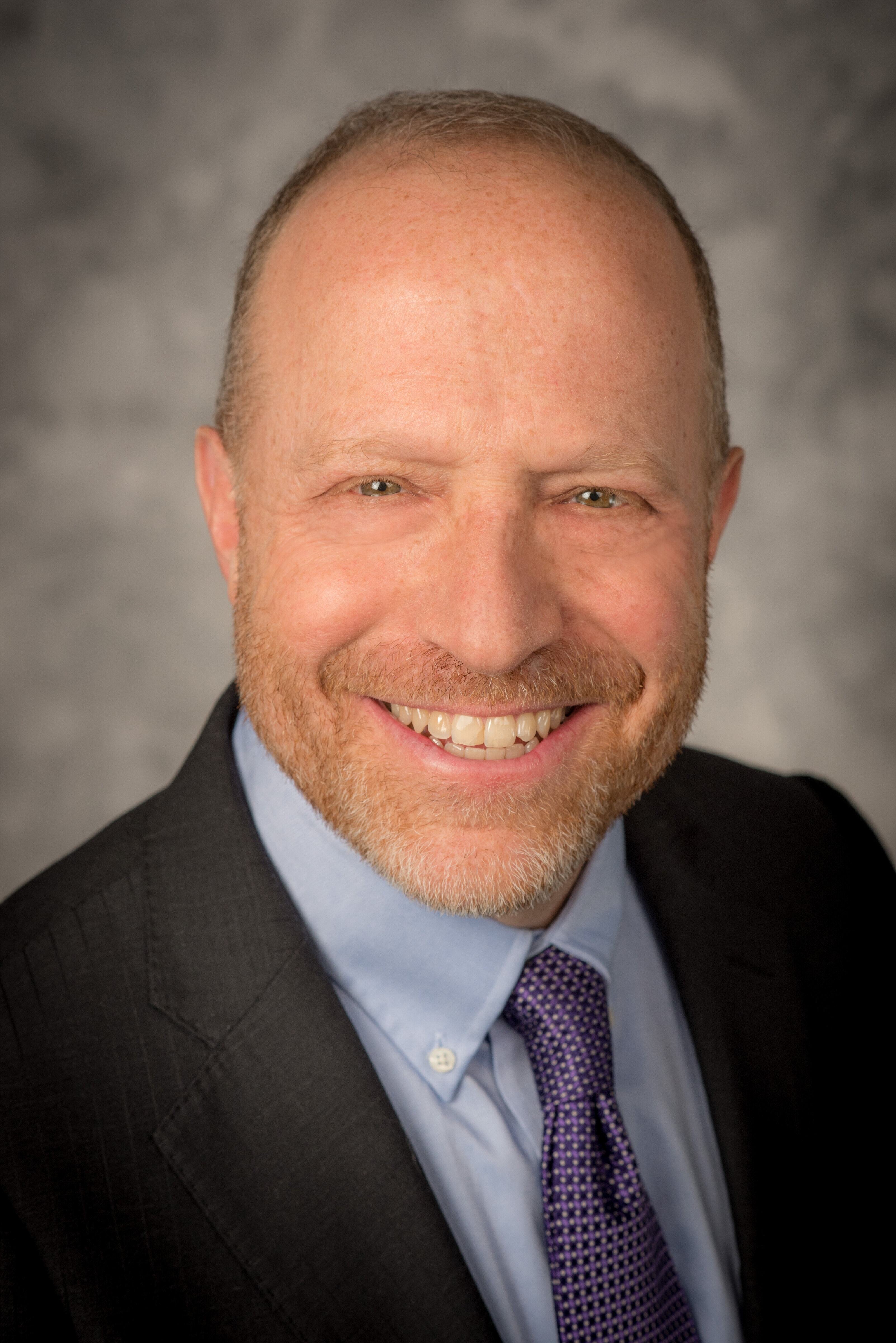