Deana Haggag on Adding Creatives to a Workers Movement

The COVID crisis has laid bare the challenging circumstances of most creative workers in the United States in a way that is undeniable and calls for action. In this talk, Deana Haggag calls for the integration of creative workers into a broader “workers movement” working to ensure access to unemployment benefits, affordable and portable insurance, and other basic necessities in a moment when the economy is changing drastically and independent or gig work is becoming the norm, not the exception. 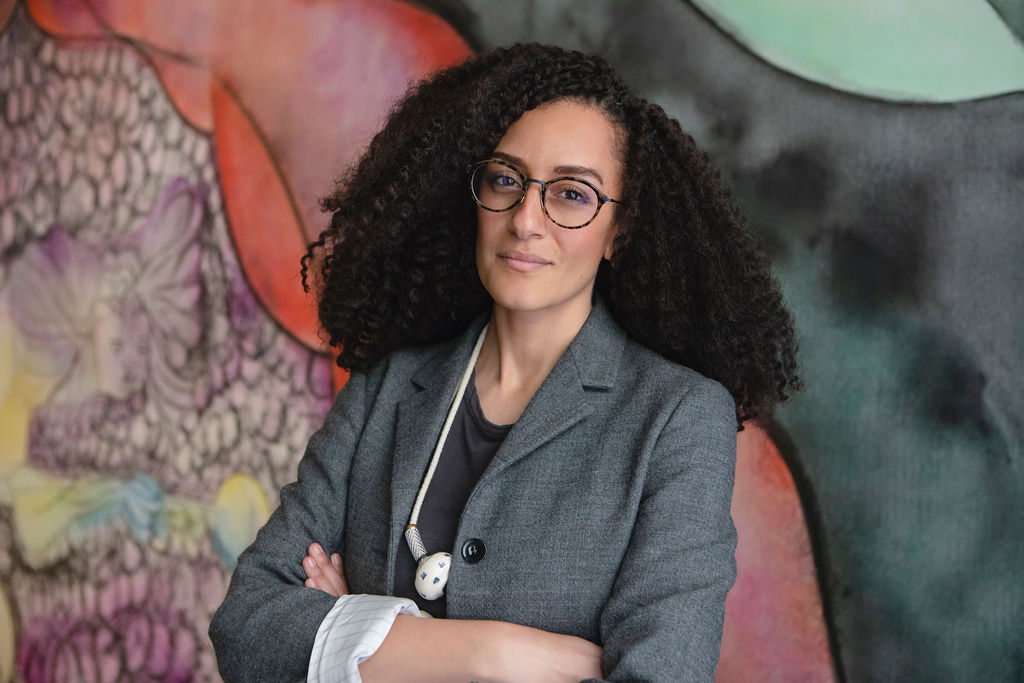 Deana Haggag is the President & CEO of United States Artists, a national arts funding organization based in Chicago, IL. Before joining USA in February 2017, she was the Executive Director of The Contemporary, a nomadic and non-collecting art museum in Baltimore, MD, for four years. In addition to her leadership roles, Deana lectures extensively, consults on various art initiatives, contributes to cultural publications, and has taught at institutions such as Johns Hopkins University and Towson University. She is on the Board of Trustees of the Detroit Institute of Arts, the Artistic Director's Council of Prospect.5, and the Advisory Council of Recess. She received her MFA in Curatorial Practice from the Maryland Institute College of Art and a BA from Rutgers University in Art History and Philosophy.