The opening session of 2022 National Arts Action Summit will welcome attendees to the series of Summit webinars and provide key federal, legislative, and political updates. New NEA Chair Maria Rosario Jackson is scheduled to make remarks, as are several members of Congress. 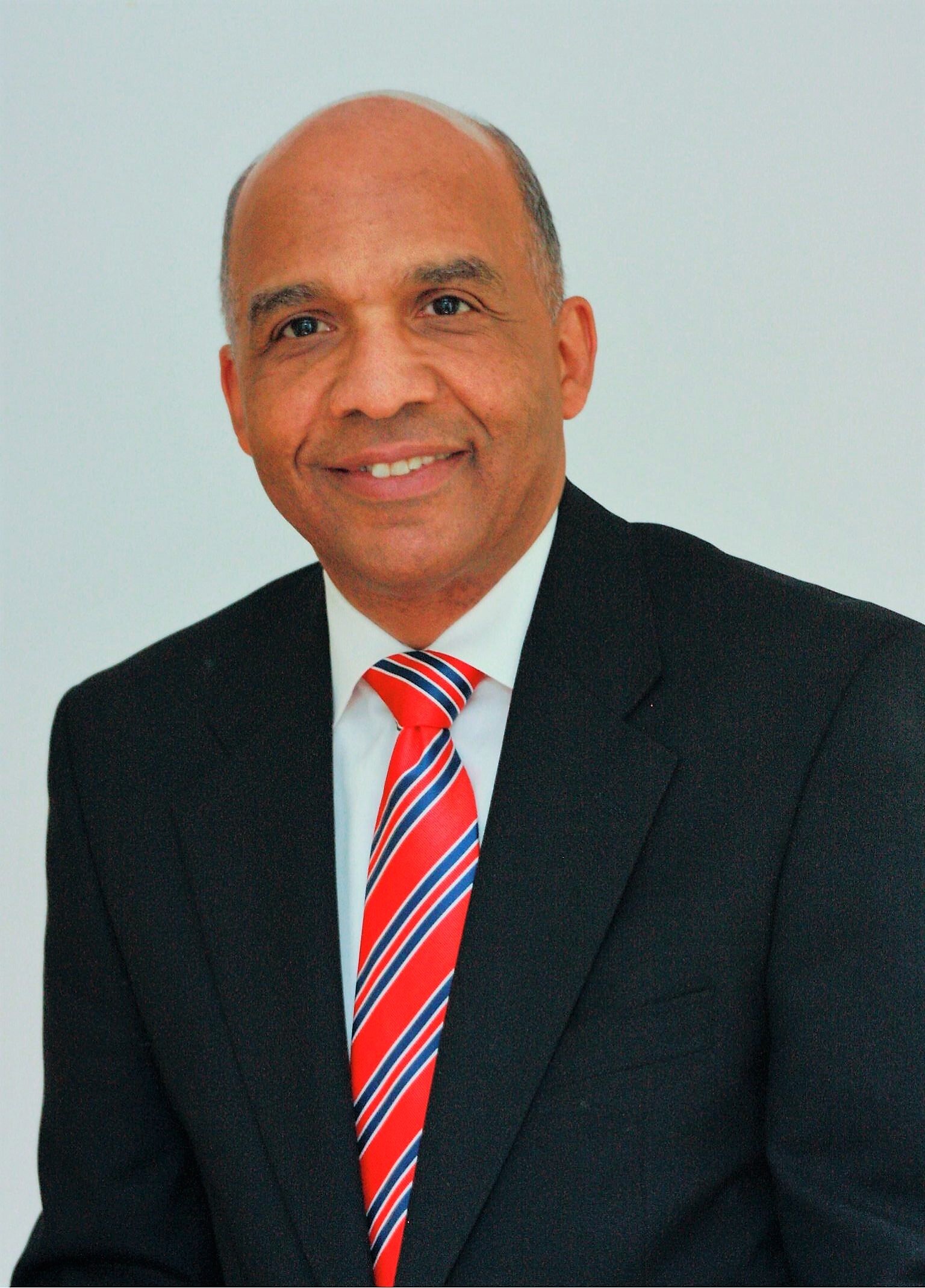 Nolen Bivens, President and CEO of Americans for the Arts is a former U.S. Army General and serves as chair of the National Leadership Advisory Council, the National Initiative for Arts & Health Across the Military (NIAHM); military community advisor for the National Endowment for the Arts Military Healing Arts Network’s Creative Forces program, and senior Policy Fellow on Arts & Military. 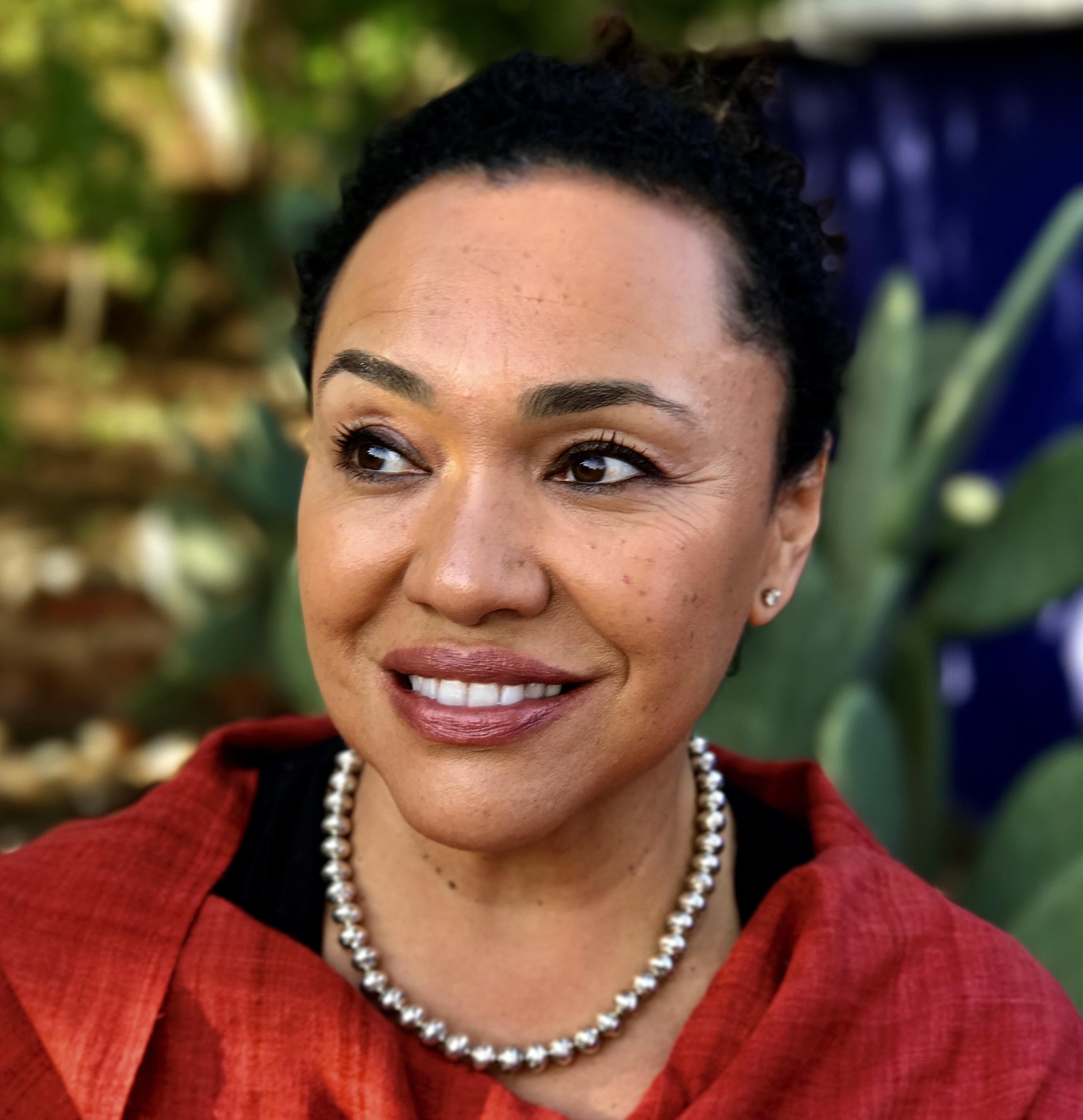 For more than 25 years, Dr. Maria Rosario Jackson’s work has focused on understanding and elevating arts, culture, and design as critical elements of healthy communities. Her work blends social science and arts- and humanities-based approaches to comprehensive community revitalization, systems change, the dynamics of race and ethnicity, and the roles of arts and culture in communities. After confirmation by the U.S. Senate in December 2021, Dr. Jackson became the 13th chair of the National Endowment for the Arts in January 2022. With this historic appointment, Dr. Jackson is the nation’s first NEA chair to be an African American and Mexican American woman.

Dr. Jackson has a long career in strategic planning, policy research and evaluation with philanthropy, government, and nonprofit organizations. She has served as an advisor on philanthropic programs and investments at national, regional, and local foundations. Dr. Jackson is currently on leave from Arizona State University, where she is a tenured Institute Professor in the Herberger Institute for Design and the Arts. In that role, she has led the Studio for Creativity, Place and Equitable Communities and held an appointment in the Watts College of Public Service and Community Solutions (2017-2022). For almost ten years, she also served as a senior advisor for Arts and Culture and Strategic Learning, Research and Evaluation at the Kresge Foundation.
For 18 years, Dr. Jackson worked at the Urban Institute, a Washington, DC-based national public policy research organization. While there, she was a senior research associate in the Metropolitan Housing and Communities Policy Center and the founding director of the Urban Institute’s Culture, Creativity and Communities Program.

Dr. Jackson was appointed to the National Council on the Arts by President Barack Obama in 2012 where she served until becoming chair of the NEA. Dr. Jackson was co-chair of the County of Los Angeles Cultural Equity and Inclusion Initiative and, most recently, served on the advisory boards of the Smithsonian Center for Folklife and Cultural Heritage, the Equity Center at the University of Virginia, the Strong, Prosperous and Resilient Communities Challenge (SPARCC), and L.A. Commons, an arts intermediary organization focused on bridging communities through stories and creative practice. She served on the board of directors of the Performing Arts Center of Los Angeles County (The Music Center), the Association of Arts Administration Educators, and the Alliance for California Traditional Arts.

A graduate of the University of California, Los Angeles (UCLA) with a doctorate in urban planning, Dr. Jackson holds a master of public administration degree from the University of Southern California. Dr. Jackson grew up in South Los Angeles and, as a child, spent summers in her mother’s hometown of Mexico City and visited her father’s home state of Ohio. Her love of the arts stems from her parents, who encouraged Dr. Jackson and her brother to learn about the richness of their cultures through the arts.