With the arts advocacy season fully upon us, join Randy Cohen, our VP of Research, to discuss the latest updates to the top “10 Reasons to Support the Arts” and get 10 case-making arrows to include in your arts advocacy quiver to convince anyone to support the arts. 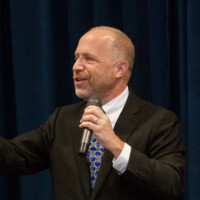