Learn details of arts funding opportunities in the newly enacted American Rescue Plan Act of 2021. The webinar will be hosted by Americans for the Arts Chief Counsel and Arts Action Fund Executive Director Nina Ozlu Tunceli with several guest speakers. We will be reserving 45 minutes for Q&A.

Registration for this live event is free and can also be viewed on the Arts Action Fund Facebook Page.

We also encourage you to become a member with us for access to even more webinars and other resources, please visit www.americansforthearts.org/membership for more information.

Nina Ozlu Tunceli is both Chief Counsel of Government and Public Affairs at Americans for the Arts as well as the Executive Director of the Americans for the Arts Action Fund. For 29 years, Nina has served as the chief advocacy strategist for Americans for the Arts and in 2004, she became the founding executive director of the Americans for the Arts Action Fund, an affiliated 501(c)(4) grassroots organization with a connected Political Action Committee—the only dedicated arts PAC in the country. Nina now mobilizes the political and legislative efforts of more than 430,000 citizen activist members in advancing arts policy issues to legislators and candidates seeking federal public office. After lobbying to secure several arts funding provisions in the 2020 CARES Act, Economic Aid Act, and the American Rescue Plan, Nina provided weekly technical assistance through Zoom Office Hours to thousands of artists and arts organizations in successfully tapping billions of dollars in COVID-19 economic relief aid. Nina also created the dynamic ArtsVote: Make Your Vote Count campaign in 2020, featuring artwork by Shepard Fairey and outreach by artist advocates Ben Folds, Annette Bening, and Brian Stokes Mitchell. Everyone is encouraged to join the Arts Action Fund for free at www.ArtsActionFund.org/Join 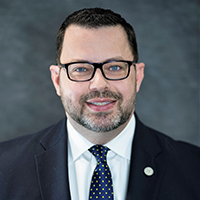 Jay Dick is the Senior Director of State and Local Government Affairs at Americans for the Arts where he works to educate and inform elected officials about the value of the arts and culture.  As a twenty-five-year veteran of K Street, Capitol Hill, the private sector, and federal, state, and local campaigns, Jay has a broad body of knowledge in the field of arts policy, government, the legislative process, and grassroots advocacy.

Jay is a past Commissioner for the Virginia Commission for the Arts and he also served on the Board of ARTSFAIRFAX where he chaired their advocacy committee.

Advocacy for the arts is his job but also his passion. 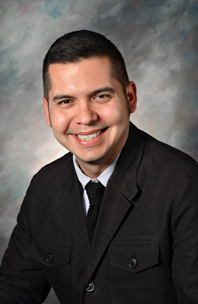 Mitch Menchaca was appointed as the executive director of the City of Phoenix Office of Arts and Culture in 2018. An Arizona native, he relocated from Phoenix to Washington, DC. in 2009 to join Americans for the Arts, where he guided a team of professionals serving and advancing the nation’s 4,500 local arts agencies. Before 2009, he served as the senior director of programs at the Arizona Commission on the Arts, where he administered an extensive portfolio of grants from all artistic disciplines, budget sizes, and regions of the state. Mitch garnered executive leadership by serving as the executive director for the Association of California Symphony Orchestras based in Los Angeles, CA, and served as the first chief operating officer for Chorus America, a national arts service organization in DC. He is the past chairman of The Association of American Cultures, served on the board of directors for DataArts (formerly the Cultural Data Project), and is the arts and culture committee chair for the Arizona Mexico Commission. Mitch earned a Bachelor of Liberal Studies and a Masters of Nonprofit Leadership and Management at Arizona State University. 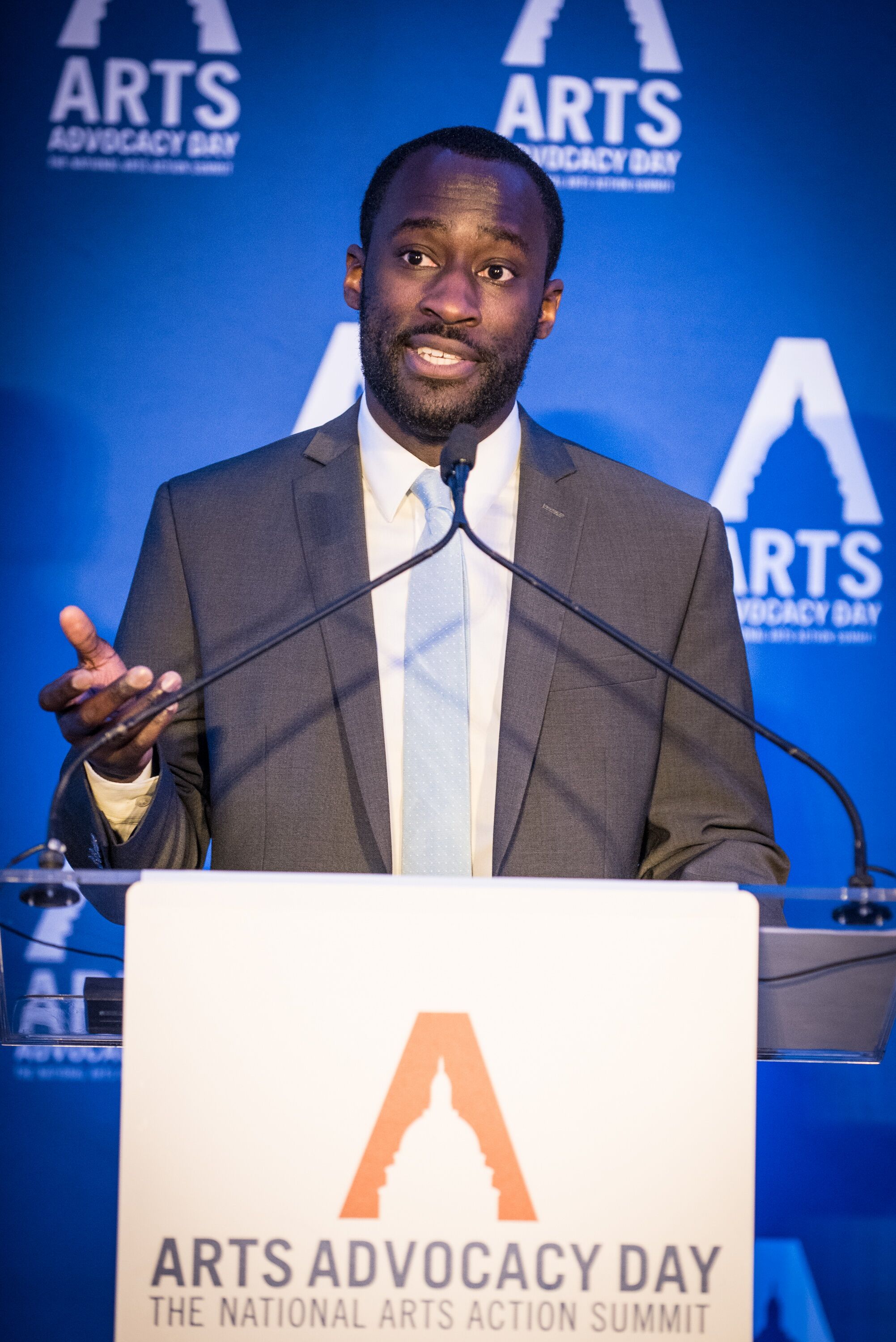 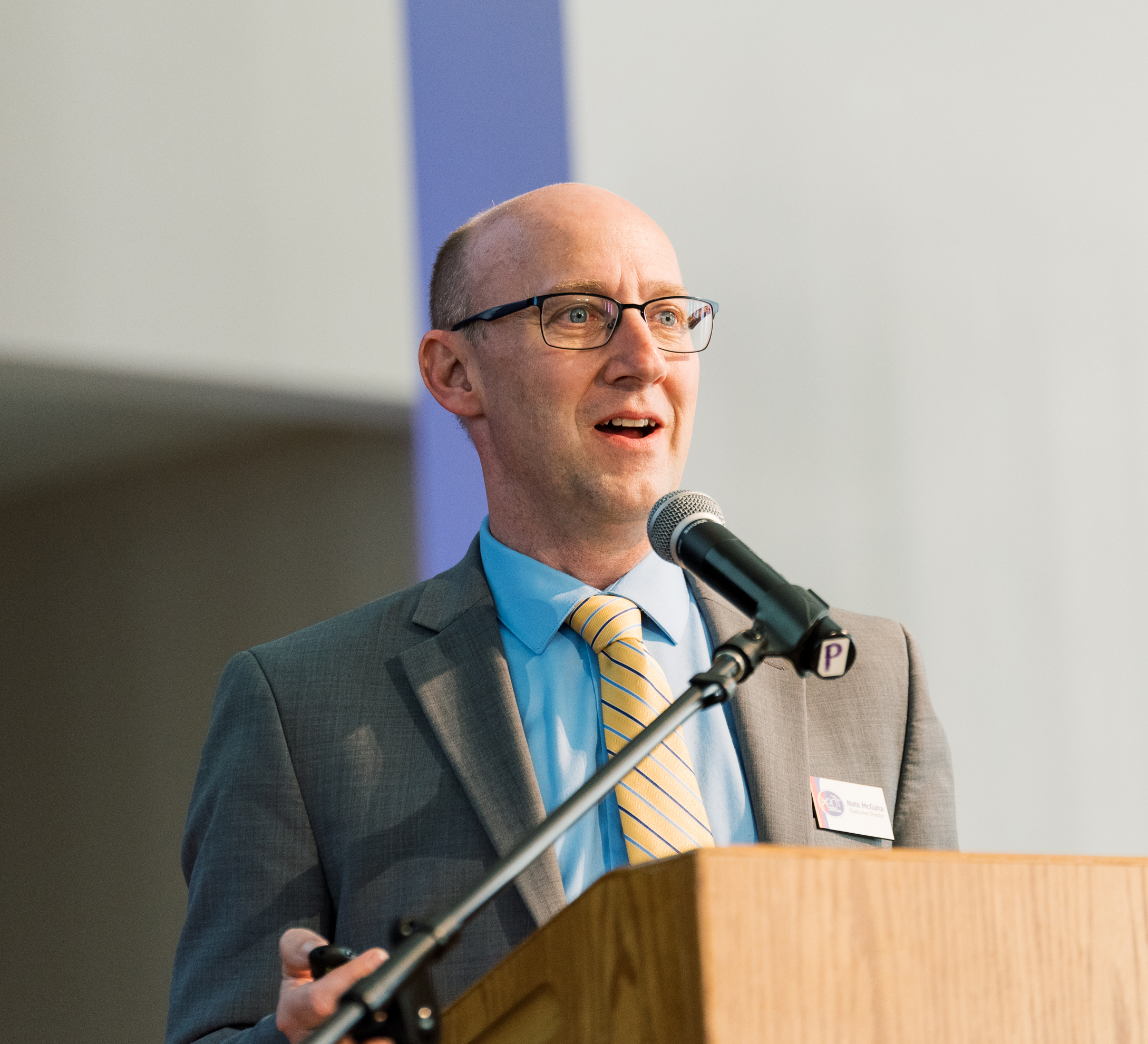 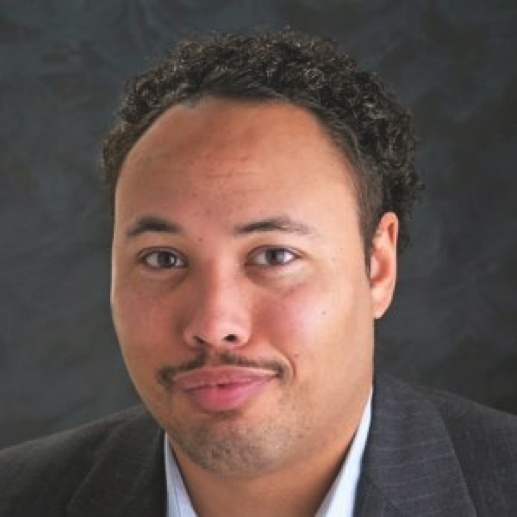 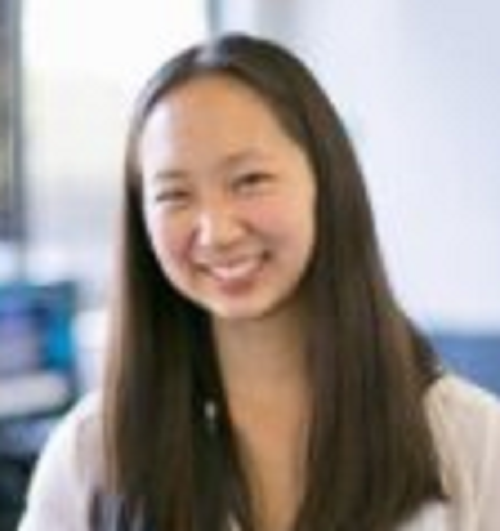 White House Liaison and Senior Advisor to the Chief of Staff

Jenn joins the Arts Endowment after working on the appointments team with the Biden-Harris transition. She recently worked as an associated consultant with WolfBrown, with a portfolio of performing arts and education clients. Prior to that, Jenn spent over a decade at Google, where she built resilient teams and innovative programs.

While at Google, Jenn received her master's degree in viola performance from The Juilliard School. In 2016, she took a six-month sabbatical to serve as the expansion states operations director at Hillary for America. Since graduating from Harvard College with a degree in social studies, Jenn has found herself playing at the edge between the arts and civic engagement.

Save Our Stages Grant Details from Proskauer

Join Nina for office hours, Weekly on Fridays at 11:00 AM ET.

These resources (and more) are also linked inside of the slides from the presentation which can be downloaded using the link above: