Extreme weather conditions are becoming more and more of a norm for communities across the United States. Locations with public art collections need to have a plan in place for when unpredictable weather strikes. In this 3-hour intensive, participants will work with a public art conservator on how to plan for the worst to care for public artworks. This intensive will cover what policies to have in place for emergency response, what information to have on hand to accurately survey damage, and the steps to take to develop a restoration plan for damaged artworks.

Participants will leave with:

ArtsU Intensives are extended deep dive learning sessions of hyper-focused topics. These enriched e-learning sessions are quarterly opportunities for members of the field to interact with, engage and immerse in crucial topics and concepts.

We are pleased to be able to offer registration support for those with limited resources who wish to attend this activity, [Click Here] to learn more and sign up to receive support! 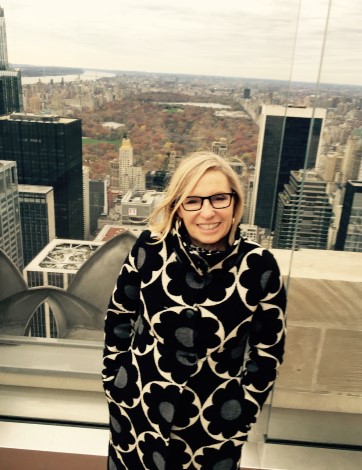 Rosa Lowinger is Principal and Chief Conservator of RLA Conservation of Art + Architecture, and a practitioner with 30+ years of experience. She is a Fellow of the American Institute for Conservation and the ASsociation for Preservation Technology and was the 2009 Rome Prize Fellow in Conservation at the American Academy in Rome. She holds an M.A. in art history and conservation from NYU's Institute of Fine Arts and has worked in public art conservation for major programs since the 1990s. 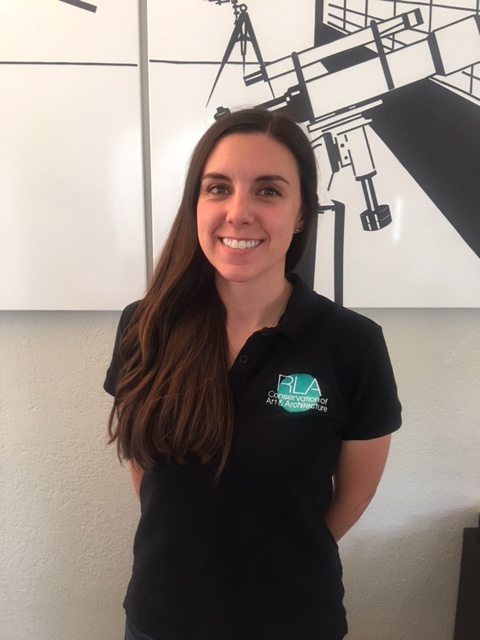 Christina Varvi is Principal Conservator at RLA Conservation of ARt + Architecture, Inc. and a Professional Associate of AIC. She holds an M.S. in historic preservation and materials conservation from Columbia University’s Graduate School of Architecture, Planning, and Preservation and has been with RLA since 2011. She serves as an ongoing consultant to dozens of public art programs and agencies, including the GSA, San Diego International Airport, the Huntington, Hawaii State Foundation for Culture and the Arts, and the cities of Honolulu, HI, Sioux Falls, SD, Kansas City, MO, Fort Worth, TX, Tucson, AZ, Charlotte, NC, Cedar Rapids, IA, and the California cities of Santa Monica, Los Angeles, Beverly Hills, West Hollywood, Berkeley, Inglewood, Culver City, Long Beach, and Pasadena, CA. She is known for expertise in mosaics and integral architectural artworks, and was lead conservator for the team that conserved and restored the 1930’s façade of the former May Company Building in Los Angeles, recently awarded a 2019 California Preservation Foundation Award for Craftsmanship.  Prior to joining RLA, she worked for New York’s Central Park Conservancy and at Jablonski Building Conservation, where she helped conserve hand-made subway ceramic relief tile murals rescued from the World Trade Center site following the September 11th attacks. 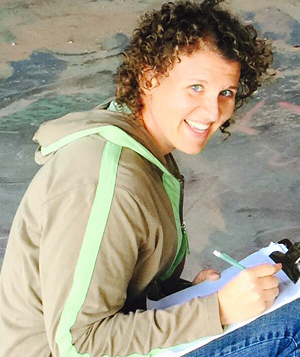 Kelly Ciociola is a Conservator at Vizcaya Museum and Gardens and a Professional Associate, AIC.She holds a 2010 M.S. in historic preservation and conservation from the jointClemson University and College of Charleston graduate program in Charleston,SC. Kelly served as Principal Conservator for RLA's Miami office from2014-2021, and managed public art conservation for numerous Florida cities, andthe Jacksonville, Palm Beach, and Indianapolis International Airports. Prior to joining RLA, Kelly managed conservation treatmentson high-profile Federal projects for Kreilick Conservation, LLC, including theweathervane at Independence Hall, and the Jeanne D’Arc Memorial atMeridian Hill Park in Washington, DC.