The 11th Street Bridge Park will become the District of Columbia’s first elevated park, connecting the historic Anacostia and Capitol Hill neighborhoods that are geographically divided by the Anacostia River. Over the past six years, the project has expanded its work to include major investments in the neighborhood in the areas of affordable housing, workforce development, small business, and cultural equity. This webinar will focus on the development of the project’s Equitable Development Plan, and in particular, the addition of cultural equity strategies.

We are pleased to be able to offer registration support for those with limited resources who wish to register for this ArtsU webinar. Sign up for the ArtsU Support program. 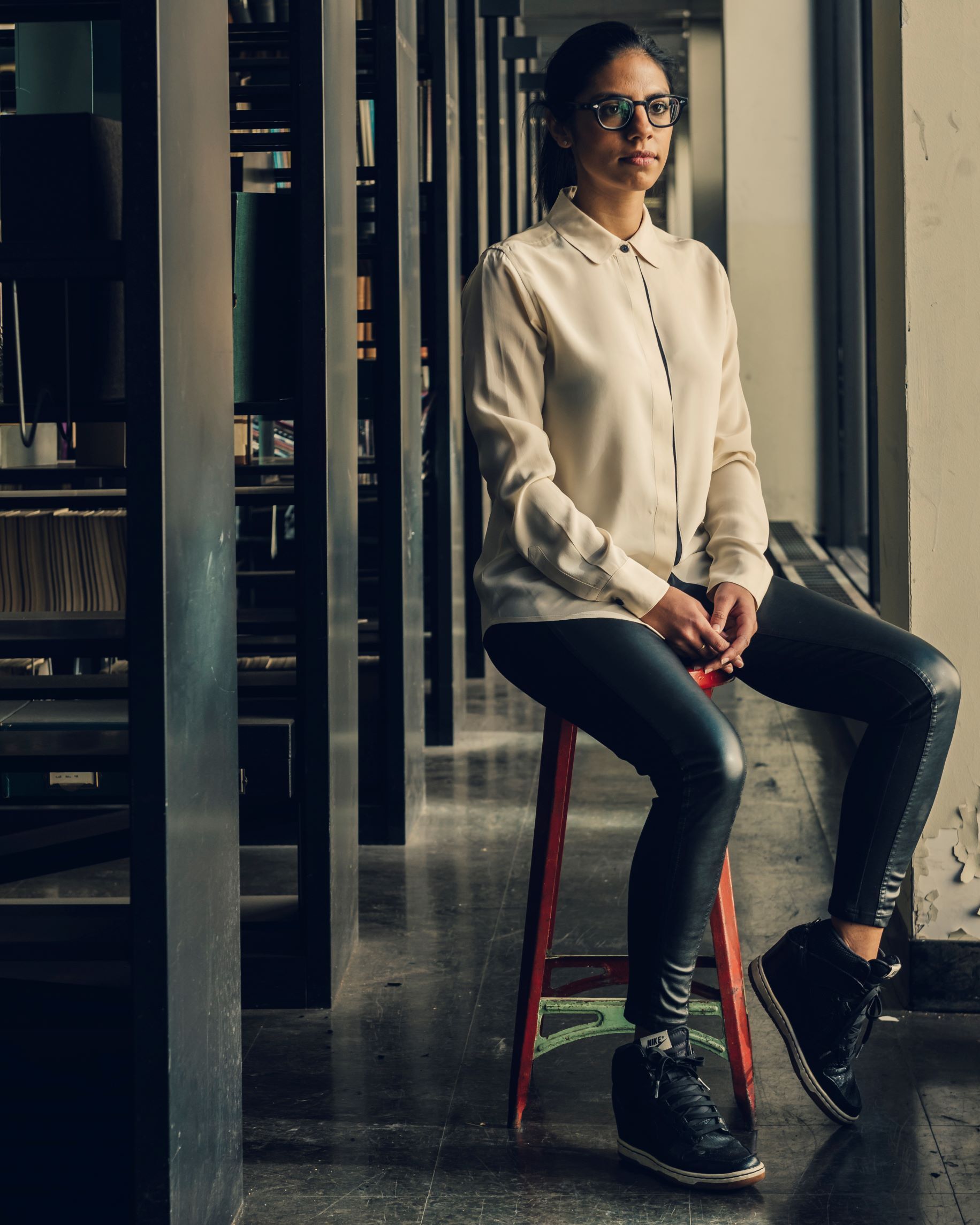 Irfana Jetha Noorani (she/her/hers) is a cultural organizer, artist, producer and administrator based in Washington, D.C. She supports neighborhoods, public spaces, cultural organizations, and philanthropic institutions with equitable planning processes and programming that center people of color and justice-based outcomes in their work.

She currently serves as a Senior Fellow to the High Line Networkand a Senior Consultant to Transform 1012 N. Main Street and the 11th Street Bridge Park.

From 2014 – 2020, Irfana served as a founding staff member and the Deputy Director of the 11th Street Bridge Park, a public/private partnership between the District of Columbia and the local nonprofit Building Bridges Across the River. Irfana led the Bridge Park’s cultural programming and investments; in 2018 she collaborated with local stakeholders to develop cultural strategies for the project and plan community-driven programs and other placekeeping initiatives in the adjoining neighborhoods. She promoted the project’s equity-first model by providing planning and implementation support on the Bridge Park’s Equitable Development Plan—a $56MM+ initiative to ensure that investments in nearby neighborhoods benefit current residents. Irfana also led fundraising efforts for the project and raised 82% of the project’s $139M capital campaign goal during her tenure.

Previously, Irfana worked with The Andrew W. Mellon Foundation in the Performing Arts Program and for New York Live Arts | Bill T. Jones/Arnie Zane Dance Company. She serves on the Boards of Dance Place and Friends of Kenilworth Aquatic Gardens, and is a Founding  Member of Vital Little Plans, a national artist collective and giving circle that challenges the power of Eurocentric philanthropy and supports creative and disruptive initiatives that are arts-driven and community-led. Irfana was an Arts Management Fellow at The John F. Kennedy Center for the Performing Arts and holds a BA in Dance & Movement Studies and International Relations from Emory University in her hometown of Atlanta, GA.

You can read more about her work at https://www.irfanajethanoorani.com/