The Arts in Sacred Places program at Partners for Sacred Places has developed Creating Spaces: a series of focus groups, surveys, and inventories addresses head-on the facility needs of artists who need space and sacred places who have unused or underused space to share in a unique way that has the potential for catalytic change. This webinar will talk about how this research can be directly applied to any region, neighborhood, or community. It will also explore how what looks to be on the surface is not what you find once you dig just below.

Check out part two of this two-part webinar: https://artsu.americansforthearts.org/products/creating-spaces-performing-arts-in-sacred-places-part-2 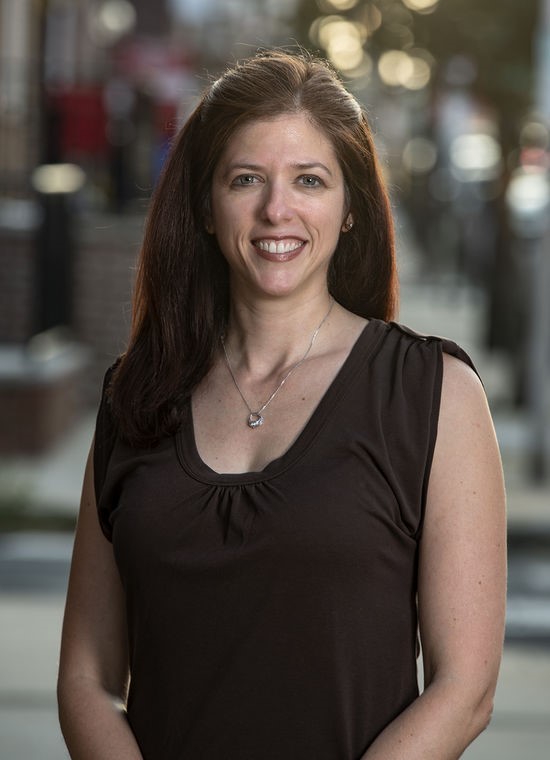 Karen DiLossi earned her degrees from Washington College and Villanova University. Karen has worked professionally in theatre since 2000 both onstage and off and has achieved particular success as stage manager, director, and producer. As a director, she has tackled classics (Tartuffe & Twelfth Night) and contemporary pieces (Jump/Cut, Pounding Nails in the Floor with my Forehead) as well many original new works as Co-Artistic Director for Madhouse Theater Company. She was the Program Director for the Theatre Alliance for 8 years where she produced the Barrymore Awards many times and directed them herself twice. As Director of Arts in Sacred Places, she has built and brought to a national stage a program that connects artists and congregations and also engages multiple civic, nonprofit, and funder stakeholders. Over the past eight years, she has expanded this originally Philadelphia-based program into Chicago, Austin, and Baltimore. Starting in the summer of 2019, Karen will begin piloting the program in New York City. Karen also led the research report Creating Spaces which elevated the artist space crisis conversation nationwide and in the Spring of 2016 opened The Philadelphia Design Center, the first of its kind in the country. Just this May (2019), she produced Grounds that Shout! (and others merely shaking) a series of performances curated by Reggie Wilson (Fist and Heel Performance Group) where the artists performatively respond to religious spaces, with a focus on the history of the black and POC religious experience in Philadelphia and the United States.