DIALogues | The Impact of Mentorship

Mentorship is an important way pre-career and emerging arts leaders can gain transformational knowledge, strong networks, and lifetime collaborators; especially for BIPOC arts administrators. In this panel discussion, we speak with three individuals who have been impacted by mentorship themselves, and have continued to create change in the field by becoming mentors themselves. Join Elise Drew Leon and Esther Jeong in a conversation on the impact mentorship has on BIPOC arts leaders.

Participants will engage with:

This session is a part of the DIALogues Professional Development Collection. You can register for the full collection here. Can't make an event live? Register anyway for access to the recording.

Please note that while this session is open to all, it was curated with the intention of supporting college students, pre-career, and emerging leaders traditionally underrepresented within the arts field. 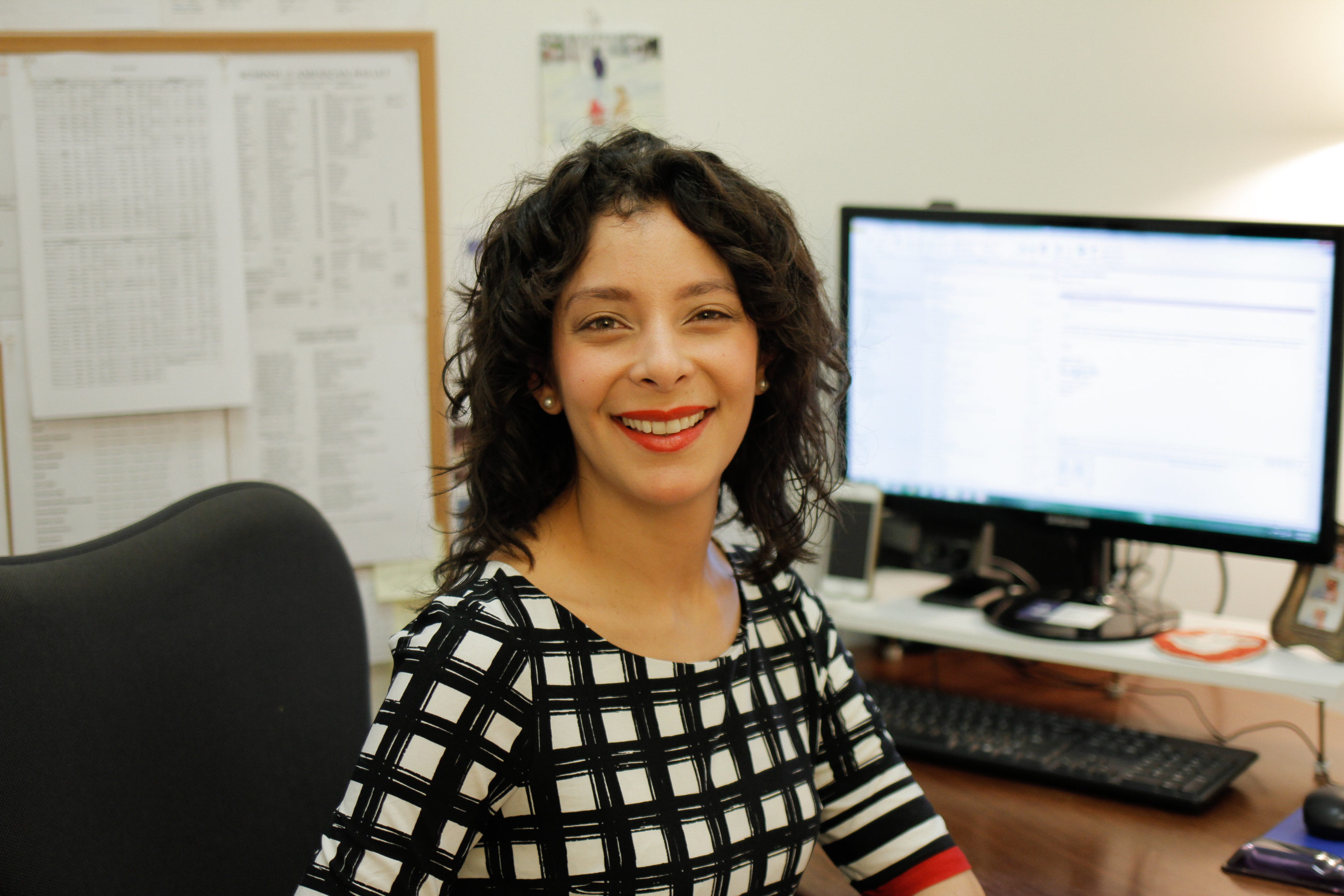 Director of Diversity, Equity, and Inclusion

Elise Drew León is Director of Diversity, Equity, and Inclusion at the School of American Ballet (SAB) at Lincoln Center.  In her role, she works to ensure that SAB is a diverse, equitable, and inclusive organization according to its behaviors, policies, and practices.

Prior to joining SAB, Elise worked as an artist, administrator, and teacher.  As a member of the Limón Dance Company, she performed throughout the US and abroad, most notably to Africa as a cultural ambassador for the US Department of State.  Additionally, Elise performed with Mark Morris Dance Group in The Hard Nut, Luna Negra Dance Theatre in Chicago, and was a founding member of TAKE Dance under former Taylor dancer Takehiro Ueyama.

Elise holds a BFA in Dance from Fordham University. Most recently, she was a 2020 CUP Fellow as part of the Council of Urban Professionals, an organization committed to inspiring, elevating, and empowering the next generation of diverse business and civic leaders.

Elise is dedicated to ensuring that the performing arts is as inclusive and equitable as possible.  She has spoken on panels for the Diversity in Arts Leadership Internship and the Ailey/Fordham BFA Program, has served as a grants panelist for ArtsWestchester, and has mentored several dancers who have gone on to lead successful careers.  Elise resides in New Jersey with her husband and daughter. 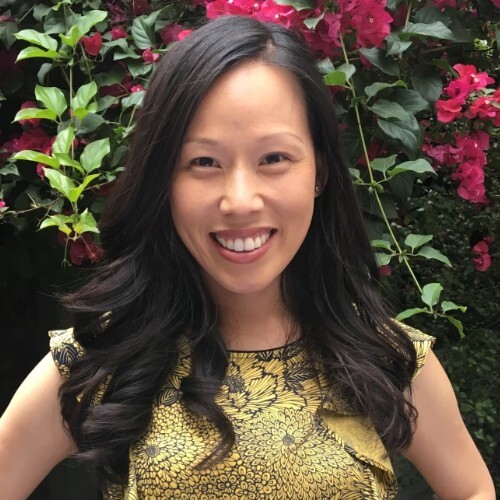