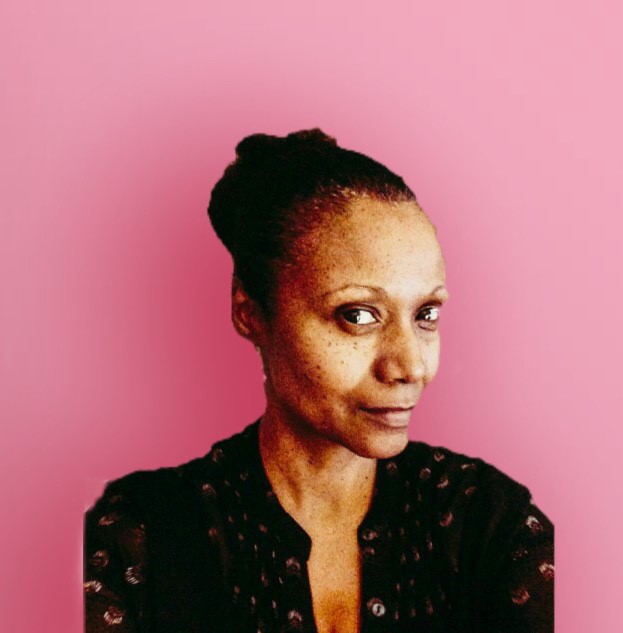 Linda Steele is the Founder and CEO of ArtUp, an idea incubator and business accelerator that breaks down barriers to the creative economy; nurtures ideas that drive social change; and launches artists into creative entrepreneurship.

ArtUp initially began as an idea during Steele’s leadership as Chief Engagement Officer at ArtsMemphis. Accomplishments during her tenure include creating an arts-based community development grant portfolio, the Engagement Transforms Communities (ETC ) grants, and launching a Community Engagement Fellowship to build the capacity of Memphis artists and neighborhood leaders in the field. She is the visionary and driving force behind the transformation of an abandoned storefront and former liquor store into an art gallery and community flex space called OMG in Orange Mound, Memphis, Tennessee.

This work has allowed her opportunities to present on creative placemaking and the power of arts, creativity, and innovation to revitalize disinvested communities at conferences and workshops across the country and around the world.

A native of Cleveland, Ohio, Linda has used her entrepreneurial expertise in the past to help open the first arts-based private pre-school in Park Slope, Brooklyn. She has served in leadership positions at Urban Gateways: Center for Arts Education, The Art Institute of Chicago, and Cool Culture, Inc., and has an extensive background in youth development and education. She is a graduate of both Amherst College and Harvard University. Her work at ArtUp and ArtsMemphis has received numerous honors and
awards including: the inaugural Robert E. Gard Award from Americans for the Arts; a 2016 and 2017 Artworks grant from The National Endowment for the Arts; membership in the 2016-17 PlaceLab Salon Sessions in Chicago, Illinois; and selection as a 2017-18 member of NEW INC in New York City, the first museum-led incubator dedicated to supporting innovation, collaboration, and entrepreneurship across art, design, and technology. Steele is the host of The Artivism Podcast on The OAM Network where she interviews artists, musicians, activists, and creatives who work at the intersection of art and social activism.