Shop Local Artists Week: The Ins and Outs of Launching Your Own Celebration

Shop Local Artists Week is a new trend happening around the country. Sparked by an initiative in the state of Louisiana, artists of all genres, arts organizations and cultural economy businesses are planning celebrations in early December of the arts and the professionals whose talents create the rich cultural fabric of local communities. Join Kim Bergeron, Founder and Chair of Northshore Cultural Economy Coalition as she and Elisabeth Dorman, State and Local Government Affairs Manager with Americans for the Arts, speak about Louisiana’s Shop Local Artists Week, and how this local initiative is being transformed into a national movement. 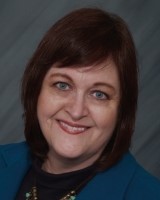 In 2009, as then-director of Cultural & Public Affairs for the City of Slidell, Louisiana, Kim joined forces with the local Chamber of Commerce to create the East St. Tammany Parish Cultural Economy Coalition. The grassroots effort was created to bring together artists, arts organizations and cultural economy stakeholders to support artists and to build awareness as to the intrinsic and economic impact of arts and culture. That organization has since grown to serve multiple parishes (counties) on the upper shores of Lake Pontchartrain, just north of New Orleans, and has been rebranded as Northshore Cultural Economy Coalition.

Kim’s unique approach to arts fundraising and her production and marketing of cultural events have been recognized with numerous regional and national awards from organizations including the National League of Cities, City-County Community and Marketing Association and two Louisiana Lt. Governors. Some of her volunteer fundraising efforts centered around arts have been chronicled on a blog she created for that purpose, www.RightBrainDiaries.com. Those efforts led to the founding of a new organization, Artists & Causes, LLC, designed to connect creatives with non profits for mutually beneficial fundraising efforts. 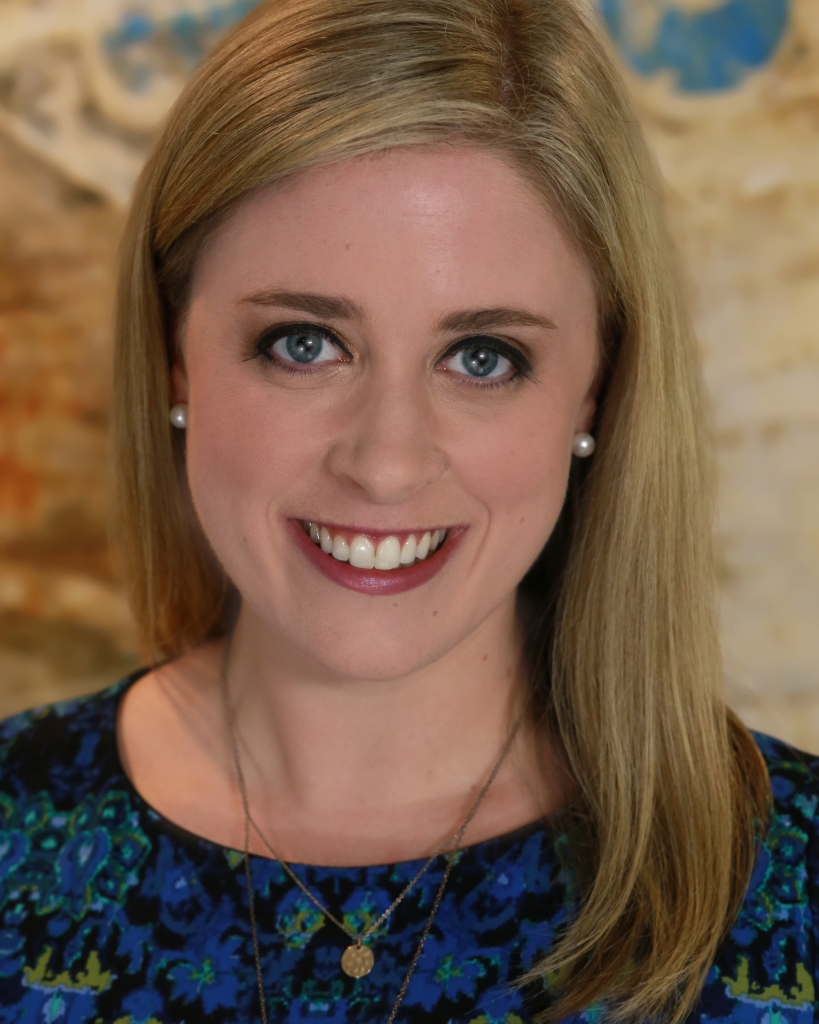 State and Local Government Affairs Manager, Americans for the Arts

Prior to Americans for the Arts, Elisabeth was the Government Relations Assistant at the National Retail Federation and supported the Taxation Committee, State Association Council, and the State Leadership Group.  Before relocating to Washington, DC, Elisabeth previously served in Literacy*AmeriCorps from 2011-2012 in Pittsburgh, PA.  She coordinated a mentoring program with Reading Is Fundamental Pittsburgh and helped recruit, train, and manage 150 mentor pairs in three inner-city public schools.

Senate Concurrent Resolution No. 20 by Senator Hewitt and Representative Cromer