This session will reframe the question of supporting teaching artists and provide actionable new answers to questions about ways to support them. The reframing derives from new understandings of how the field is growing in the real world, and recognition of the limitations of the ways we have traditionally worked.  Too often “support” defaults to simplistic consideration of money and benefits, when a more holistic view (which includes attention to money and benefits) allows for a wider range of options and actions. 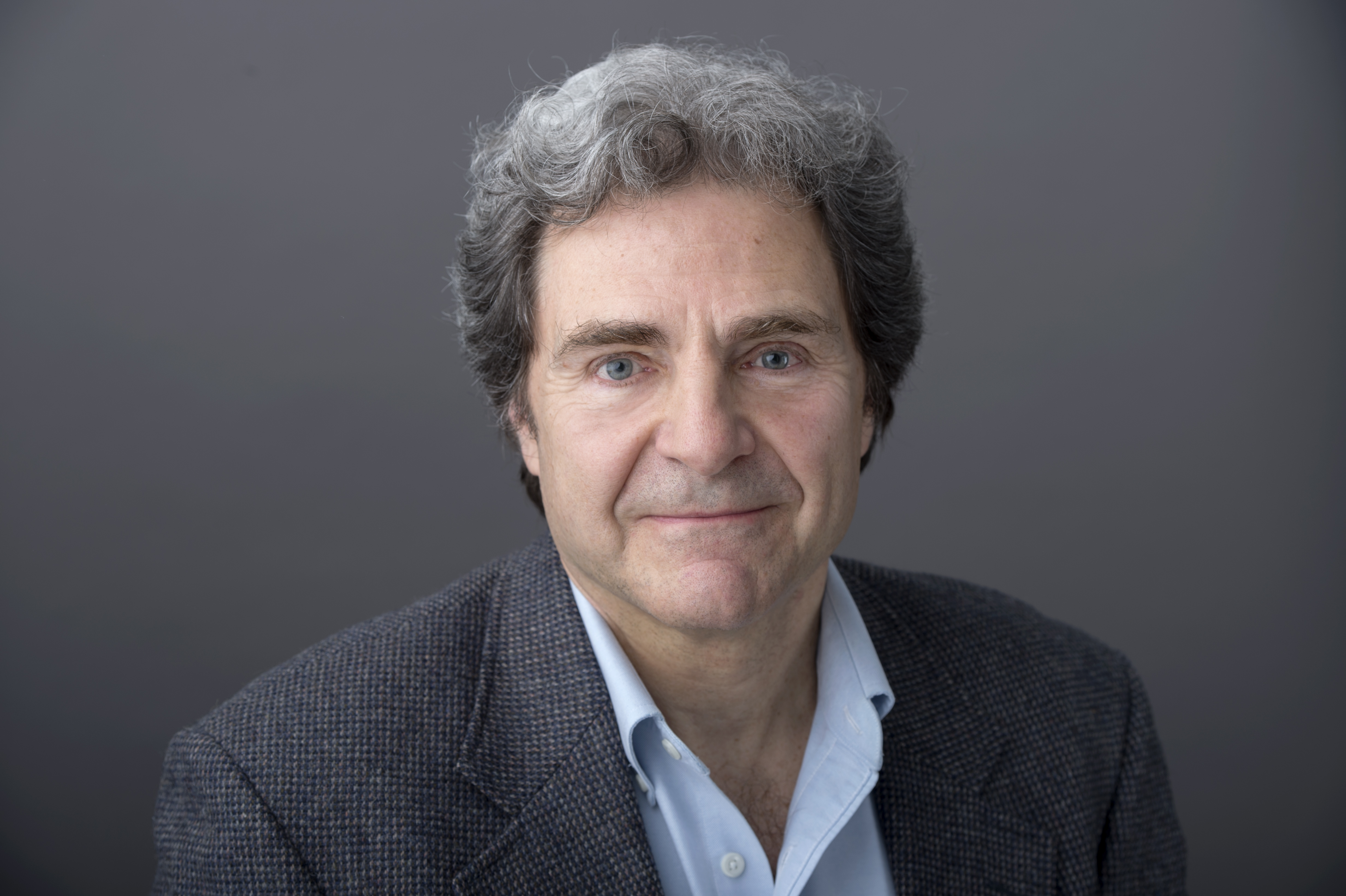 In 2015 Eric Booth was given Americans for the Arts' Arts Education Leadership Award, and was named one of the 25 most influential people in the arts in the U.S. He began as a Broadway actor, and became a businessman (his company became the largest of its kind in the U.S. in 7 years), and author of seven books, the most recent are Playing for Their Lives (about the global El Sistema Movement) and Tending the Perennials: The Art and Spirit of a Personal Religion and The Music Teaching Artist's Bible.  He has been on the faculty of Juilliard (12 years), Tanglewood (5 years), The Kennedy Center (20 years), and Lincoln Center Education (for 40 years, where now he is a leader of their Teaching Artist Development Labs). He serves as a consultant for many arts organizations (including seven of the ten largest U.S. orchestras), cities, states and businesses around the U.S.. A frequent keynote speaker, he gave the closing keynote to UNESCO's first world arts education conference, and he founded the International Teaching Artist Conferences, and founded the Teaching Artist Journal, and is the only recipient of an honorary doctorate for teaching artistry. 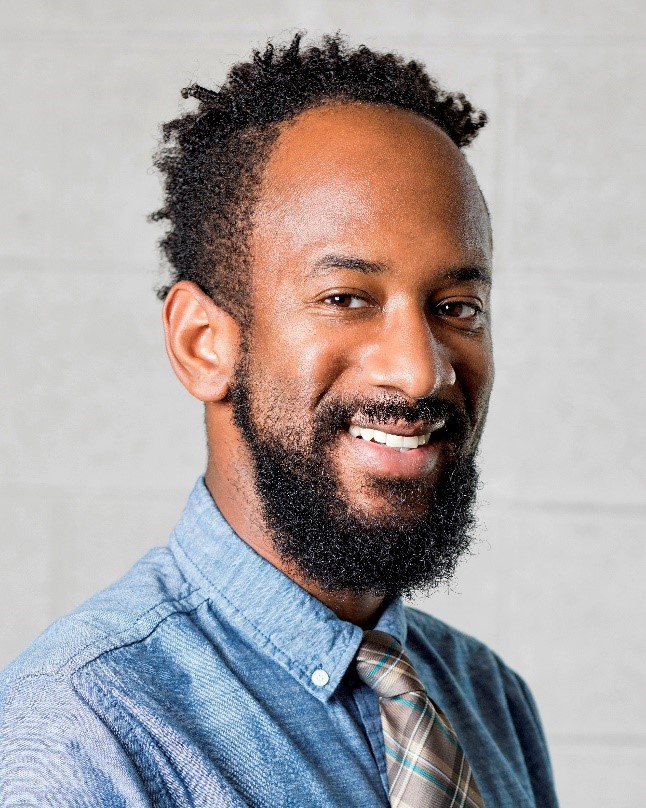 Victor Sawyer is a freelance trombonist based in Memphis, TN. Currently Sawyer serves as an Instrumental Instructor at the world famous Stax Music Academy, working with middle school and high school age musicians in a “pop” band ensemble and as the Senior Fellowship Coach for the Memphis Music Initiative, supporting a team of ten professional music Teaching Artists serving in traditionally underserved communities.

As a performer he has recorded at legendary studios such as Sun, Royal, and Ardent. Sawyer has also performed with Memphis legends such as 8Ball and MJG, Valerie June, Steve Cropper, and many more.

Victor Sawyer attended the Manhattan School of Music for a Masters Degree in Jazz Performance, While in NYC Sawyer performed at Dizzy’s Club Coca-Cola, the Jazz Standard, the Bowery Poetry Club, etc. Abroad he has had the honor of performing at the North Sea Jazz Festival in Rotterdam, Netherlands and the Veneto Jazz Festival in the Veneto region of Italy.