The DIAL Labs: Dancing Between Intention and Impact

Phil Chan and Georgina Pazcoguin are the founders of Final Bow for Yellowface, Phil an arts advocate and Georgina a New York City Ballet soloist monikered The Rogue Ballerina join forces and share their journey navigating conversations around race, representation, and inclusion arising from issues in presenting one short dance—the Chinese variation from The Nutcracker. In this conversation, they will outline best practices for arts professionals to use when navigating issues around race, while also outlining an essential path the American performing arts must take in order to stay alive for an increasingly more diverse 21st century audience

This webinar is a part of The DIAL Labs series.This webinar is available at no charge, and we encourage all who are interested to register. Can’t make the event live? Register anyway to get access to the recorded event and other helpful resources.

Support for this program has been provided by: 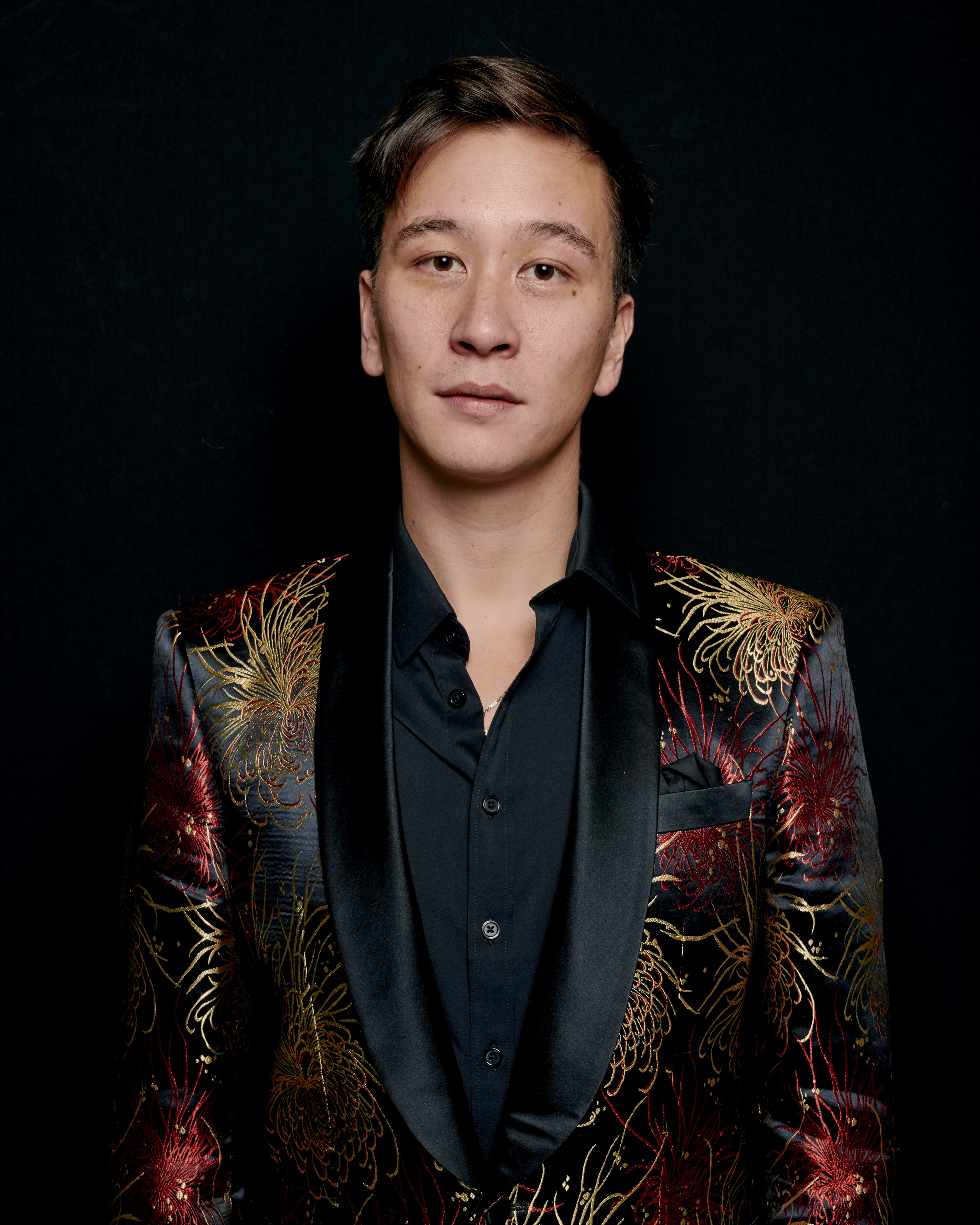 Phil Chan is a co-founder of Final Bow for Yellowface. He is a graduate of Carleton College and an alumnus of the Ailey School. As a writer, he served as the Executive Editor for FLATT Magazine and contributed to Dance Europe Magazine, Dance Magazine, and the Huffington Post. He was the Director of Programming for IVY, the founding General Manager of the Buck Hill Skytop Music Festival, and was the General Manager for Armitage Gone! Dance and Youth America Grand Prix. He served multiple years on the National Endowment for the Arts dance panel and the Jadin Wong Award panel presented by the Asian American Arts Alliance, and is on the advisory committee for the Parsons Dance Company. He also serves on the Leaders of Color steering committee at Americans for the Arts. He has given talks at the New York Library for the Performing Arts at Lincoln Center, the 92Y, the Guggenheim's Works & Process, the Museum at F.I.T., the Philadelphia Academy of Fine Arts, Purchase College, the Joffrey Ballet School, among others, and has collaborated with Ballet West, Pennsylvania Ballet, Arena Stages, and New York City Center. 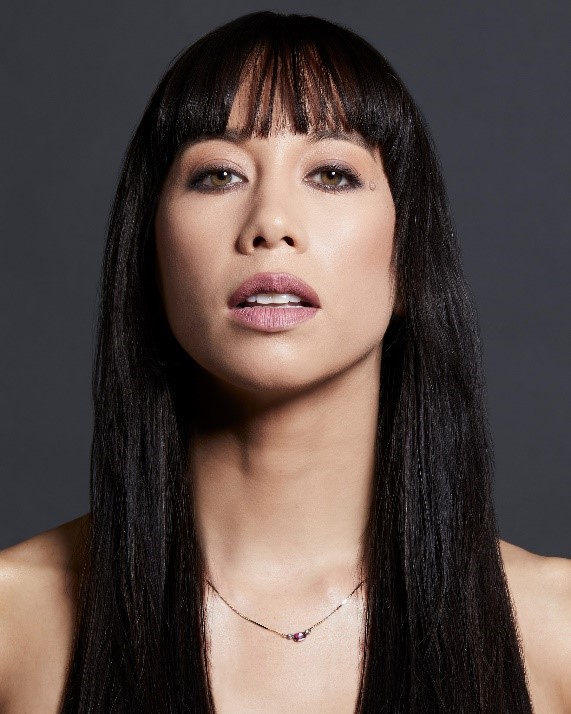 Co-founder of diversity initiative “Final Bow For Yellowface” Georgina "The Rogue Ballerina" is breaking glass ceilings in the world of Ballet. Celebrating a 18 year career with world renown New York City Ballet, she aims to be named the company's first female Asian American Principal dancer. A steadily rising star, she is an ambassador of her art form across the platforms of Ballet, Broadway, and Film. Known as the "The Rogue Ballerina" she empowers those not fitting the "balletic ideal stereotype" with her story of success and rise through the ranks of NYCB. She most recently can be seen on stage at David H. Koch Theater and on TV in the hit Fosse/Verdon tv series. In addition to her many credits including award winning film “New York Export Opus Jazz”, Ivy in the revival of “On the Town” and originating the role of Victoria in the 2016 revival of “Cats”, Georgina is a passionate activist for foundations Orphan Starfish, Arteamor, using ballet as a universal language tool raising awareness and impacting social change.