Since 2011, the National Endowment for the Arts has supported over 600 creative placemaking projects across the country through the Our Town grant program. In these projects, local governments and cultural organizations partner to find new ways that arts, culture, and design can help drive local change, with an aim to ultimately sustain the integration of arts, culture, and design into local strategies for strengthening communities. How do project leaders think about sustaining and scaling project success at the outset? And how do they know they’re succeeding? This panel will feature the perspectives of two unique local creative placemaking projects, in a discussion about how creative placemaking work can help establish new and lasting ways of working toward community goals, with arts and culture in the mix.

In this webinar, attendees will: 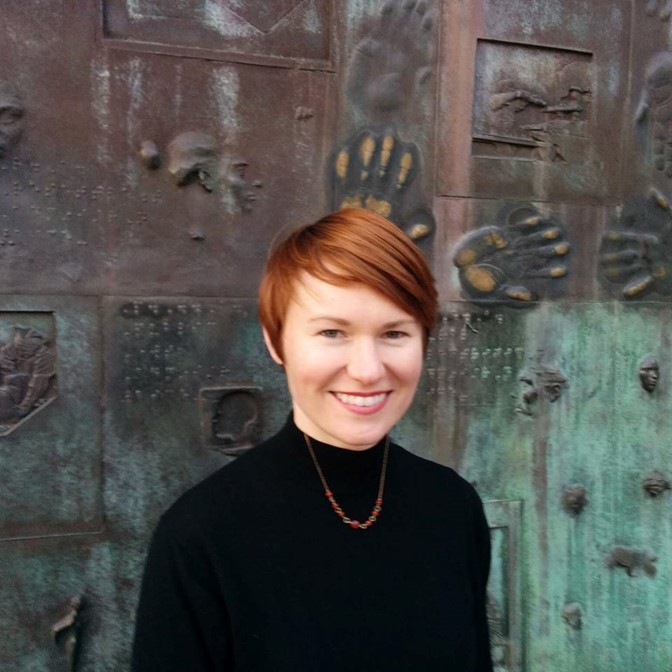 Katherine Bray-Simons is a grants specialist at the National Endowment for the Arts, where she manages Our Town, the agency’s creative placemaking portfolio. Katherine also helps to manage the Arts Endowment’s Creative Placemaking Technical Assistance Program, and contributed to a program evaluation of the Our Town portfolio and strategy. Katherine holds master’s degrees in Urban Planning and Public Art Curatorial Practice from the University of Southern California. 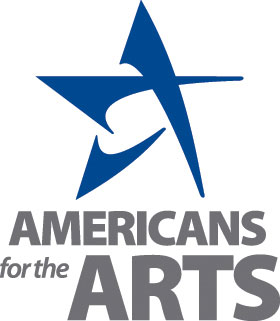 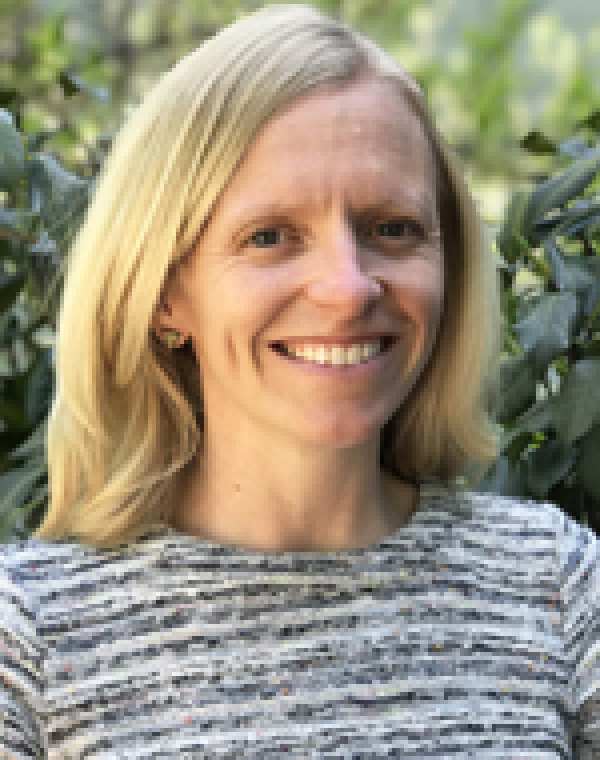 Jen Hughes was appointed director of Design and Creative Placemaking for the National Endowment for the Arts (NEA) in April 2018, having served as acting director since June 2017. In this position, she oversees grant portfolios that support the design and creative placemaking fields, as well as leadership initiatives that include the Mayors’ Institute on City Design and the Citizens’ Institute on Rural Design.

Since 2011, Hughes has fulfilled multiple roles as design specialist and community solutions specialist at the NEA, playing a significant role in shaping the agency’s creative placemaking and social impact design investments. At the NEA, she has managed federal, philanthropic and local relationships to strategically integrate arts, culture, and design into comprehensive community development plans. Via collaborations with the NEA Office of Research, she has helped to drive an evaluation agenda to assess the impacts of arts and culture on American communities. She has been the arts and cultural liaison for notable federal initiatives such as White House Council for Strong Cities Strong Communities, Promise Zones, and Rebuild by Design competition. Hughes has presented on more than 40 public panels on the topics of design and creative placemaking, and was invited to represent the United States at the Edinburgh Festivals International Delegate Programme. 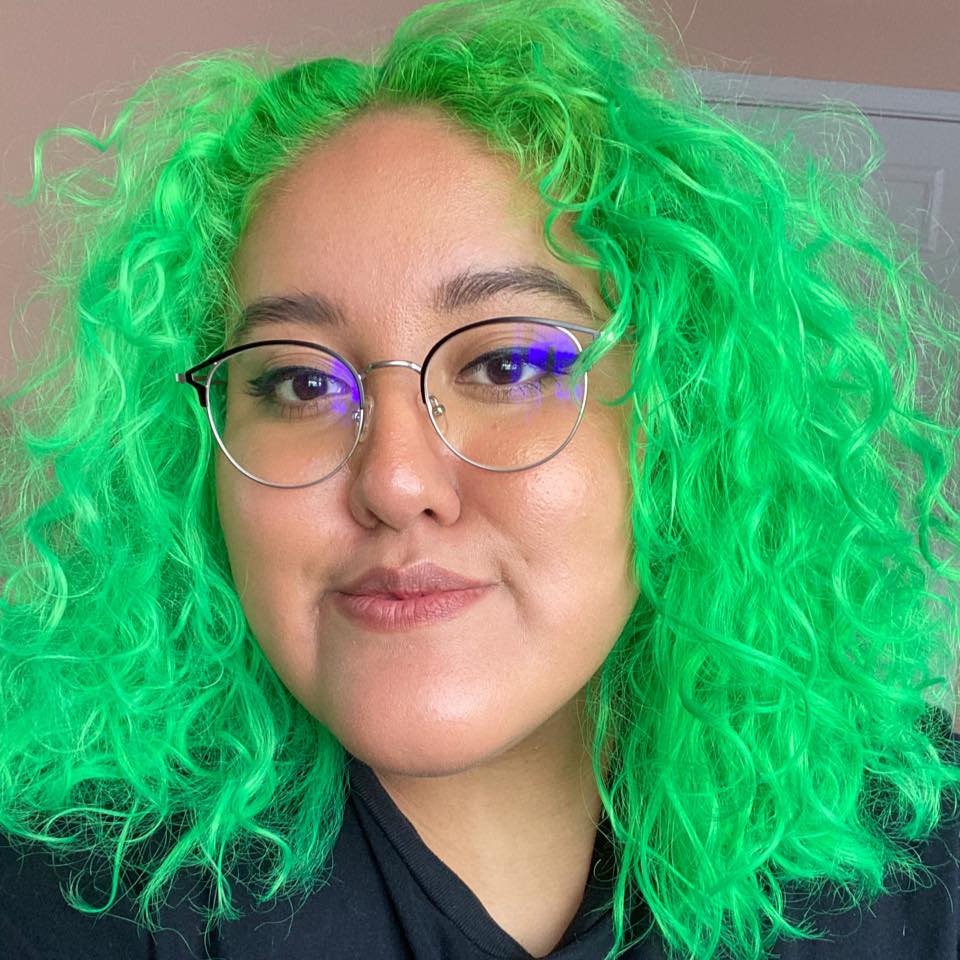 Lizbeth Rivera-Estrada is an undocumented, first-generation, low-income student at Wenatchee Valley College a fellow with the Alliance for a Just Society, and one of the founders and Madrinas of Parque Padrinos, a park stewardship group in Wenatchee, Washington. They were born in Nayarit, Mexico, and immigrated here as a child with their family. She has lived in North Central Washington since then and has been involved in her community as an advocate and organizer around issues such as immigration, education, and access to resources. 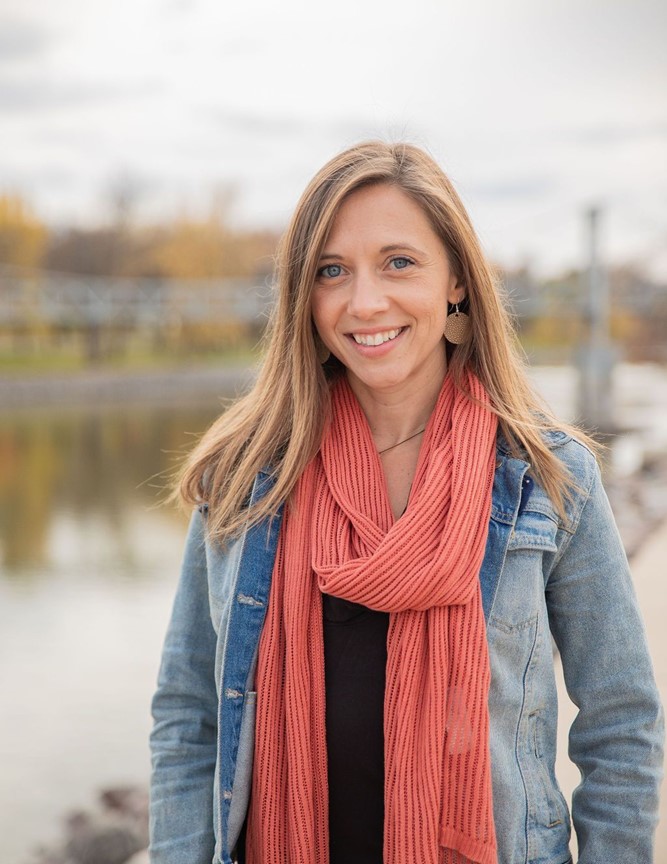 Ashley is the founder of PlaceBase Productions, a theater company that creates original, site-specific musicals celebrating small town life and the founder of the Department of Public Transformation, an artist-led organization that collaborates with local leaders in rural areas to develop creative strategies for community connection and civic participation. She was recently named a 2018 Obama Foundation Fellow and a 2019 Bush Fellow for her work with rural communities. She believes deeply in the power of play and exclamation points!