For years the story has been “Artists move into a neighborhood and make it attractive and then the developers come in and move the artist out."

In this webinar John Paradiso a Visual Artist that lives and works in the Gateway Arts District in Prince George’s County, Maryland will give an overview of working with a Community Development Corporation, other arts organizations, and local artists to pave the way for developers to come in and embrace their artistic community.

Paradiso will focus on the new STUDIO 3807 mixed-use residential apartment development in Brentwood, Maryland and his partnership with the developer, Landex Corporation LLC,  bringing a visual arts presence into the building. This presence includes a Permanent Art Collection, the Portico Gallery, six visual art studios, and arts programming for the residents of the building and the community at large. 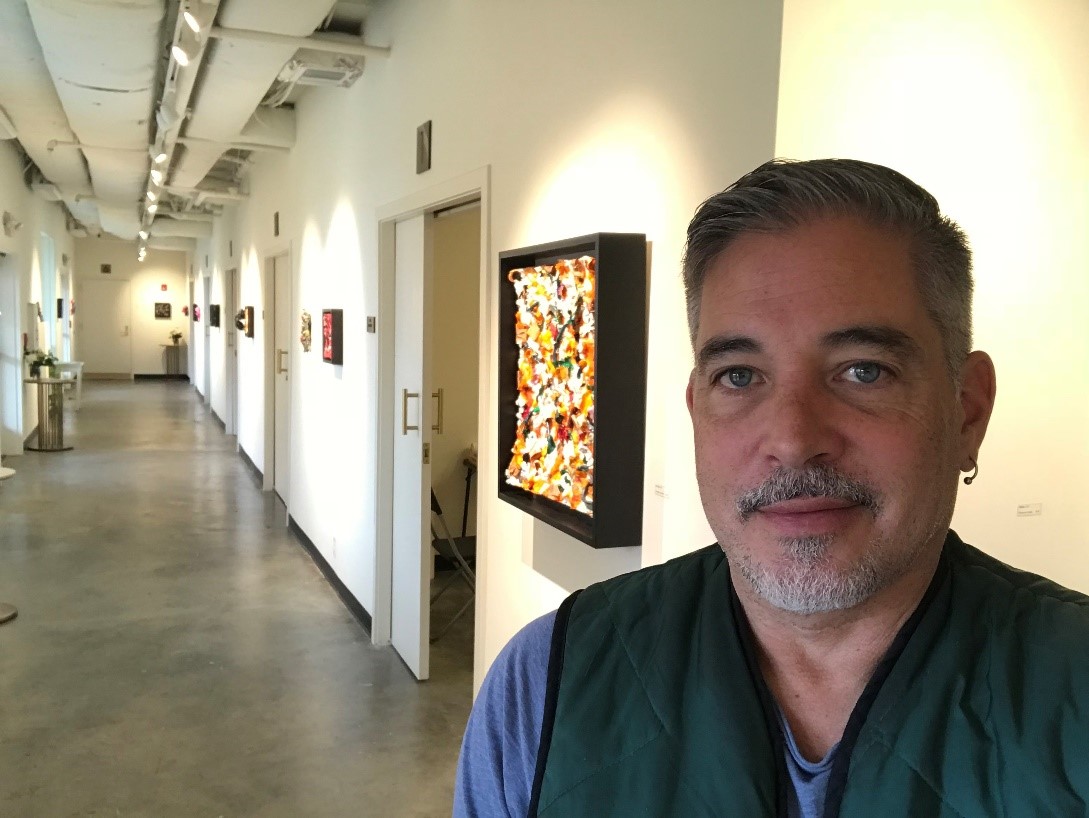 Paradiso has worked at the Gateway Community Development Corporation for 13 years as their curator of programs, overseeing 25 visual art studios, the 39th Street Gallery, and extensive arts programming.

For the last two years John has worked with the Landex Development LLC as an art consultant acquisitioning permanent art collections for their two new residential mixed-use properties, Studio 3807 and the Artisan 4100.

John is also the resident artist/curator at Portico Gallery and Studios located in the Studio 3807 building .

Don’t our lives depend on secure and safe housing? — the Arts Can Help! video