Hear from members of the Mid Atlantic Accessibility Resource Committee about the Committee's work, including challenges and successes throughout the process. Learn about the accessibility and disability justice resources that will be available to the field this Spring, the curriculum for which was generated in dialogue with the committee, as well as existing accessibility and disability justice learning resources already generated by Americans for the Arts and Mid Atlantic Arts. ASL interpretation and live captioning will be provided. ASL interpretation and live captioning will be provided.

Have questions for the committee? Ask in advance in the discussion tab on this activity. Question will be collected for the live webinar. 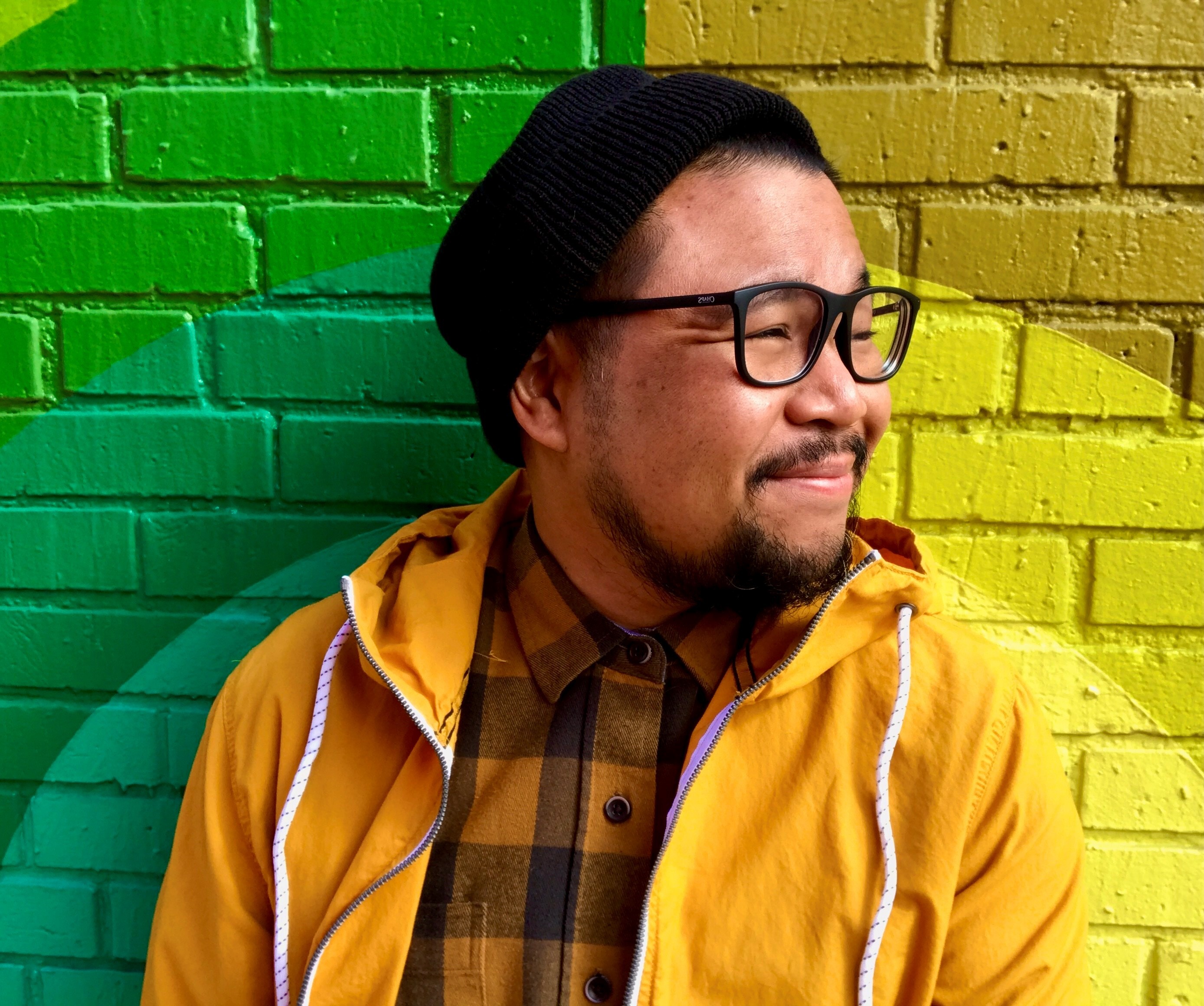 Derrick Quevedo (he/him/isu/siya) is an Ilocano and Tagalog Filipino American, Disabled, Mad, and Neurodivergent artist and writer. His work includes observations of identity, community, social justice, and liberation. He is currently settled on Piscataway and Susquehanna lands (so-called Baltimore, MD.) 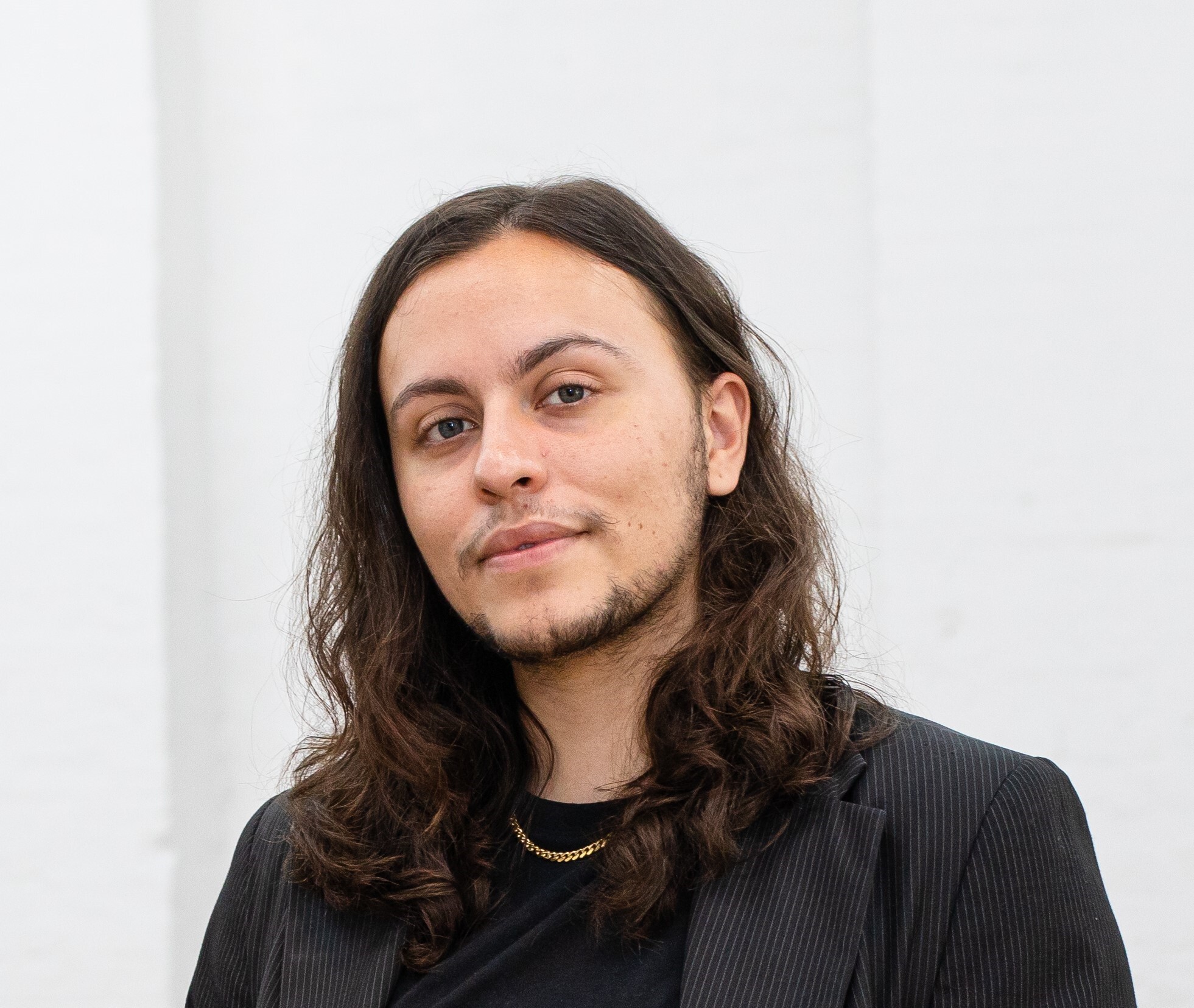 Francisco echo Eraso (he/él) is a disabled, trans, Colombian-American interdisciplinary craft artist, curator, educator, arts administrator and accessibility consultant. He is interested in grassroots approaches to disability justice, trans liberation, cooperative textiles and the creative redistribution of resources. He holds a dual degree in Critical Visual Studies and Fine Arts from Parsons, the New School. Francisco is a LEAD certified access consultant and has worked with various arts organizations including The Shed, Ford Foundation Gallery, Art and Disability Residency, and Kinetic Light. He has presented on the topics of access and disability artistry at the Ford Foundation, Art in America, Virginia Commonwealth University, Parsons, the New School, University of Illinois, Ford Foundation, Columbia University, amongst others. Francisco currently lives in New York City and works as the Associate Manager of Access and Inclusion at the Whitney Museum of American Art and Curatorial Coordinator at Proclaiming Disability Arts.

(Headshot description: Headshot of Francisco, a white latinx trans man with long dark wavy hair and a short beard. He is standing in front of a white wall, smiling, wearing a black shirt, striped blazer and gold chain.)

Mark Roxey He/him/El, Founding Director of Roxey Ballet, has created a humanistic organization where accessibility, equity, diversity and inclusion are the core principles. His goal has always been to include people of all abilities with differing viewpoints, experiences, and resources in both the training, exhibition, staffing, artists’ and board of director aspects of the company.

Roxey Ballet was founded by exploring the humanities as,initially, Mark used break dance as a means of expression and education againstracism and social inequality, then concert dance to communicate and exploreideas for greater understanding and to create transformational of ways ofthinking about humanities subjects. His quest is to continually look for thehuman element, how to best exchange ideas or make a significant difference inthe community, and articulate our humanity through our art form. For 30 yearsMark Roxey has been transforming communities through interactive programs thatcommunicate human, civil, disability rights, women's health initiatives,bullying and the cultural condition.

As a person with a disability, Mark (and Melissa) founded anddirected the dance and choreography Arts Access Program at Metheny MedicalCenter in Peapack, New Jersey designing, staffing, and fulfilling a unique artstraining program for persons with severe disabilities, working alongsidedisabled artists creating an avenue for them to actively participate in thecreative process for more than a decade.

With his wife, Melissa, Mark created youth ballet company that becamea world-class professional dance organization with a major east coast impact.He is the proud father of his two beautiful children, Mirabel and BenjaminRoxey.

(Headshot description: headshot of Mark Roxey, a man with darkhair, a mustache and goatee, wearing rectangular glasses in front of a darkgrey background) 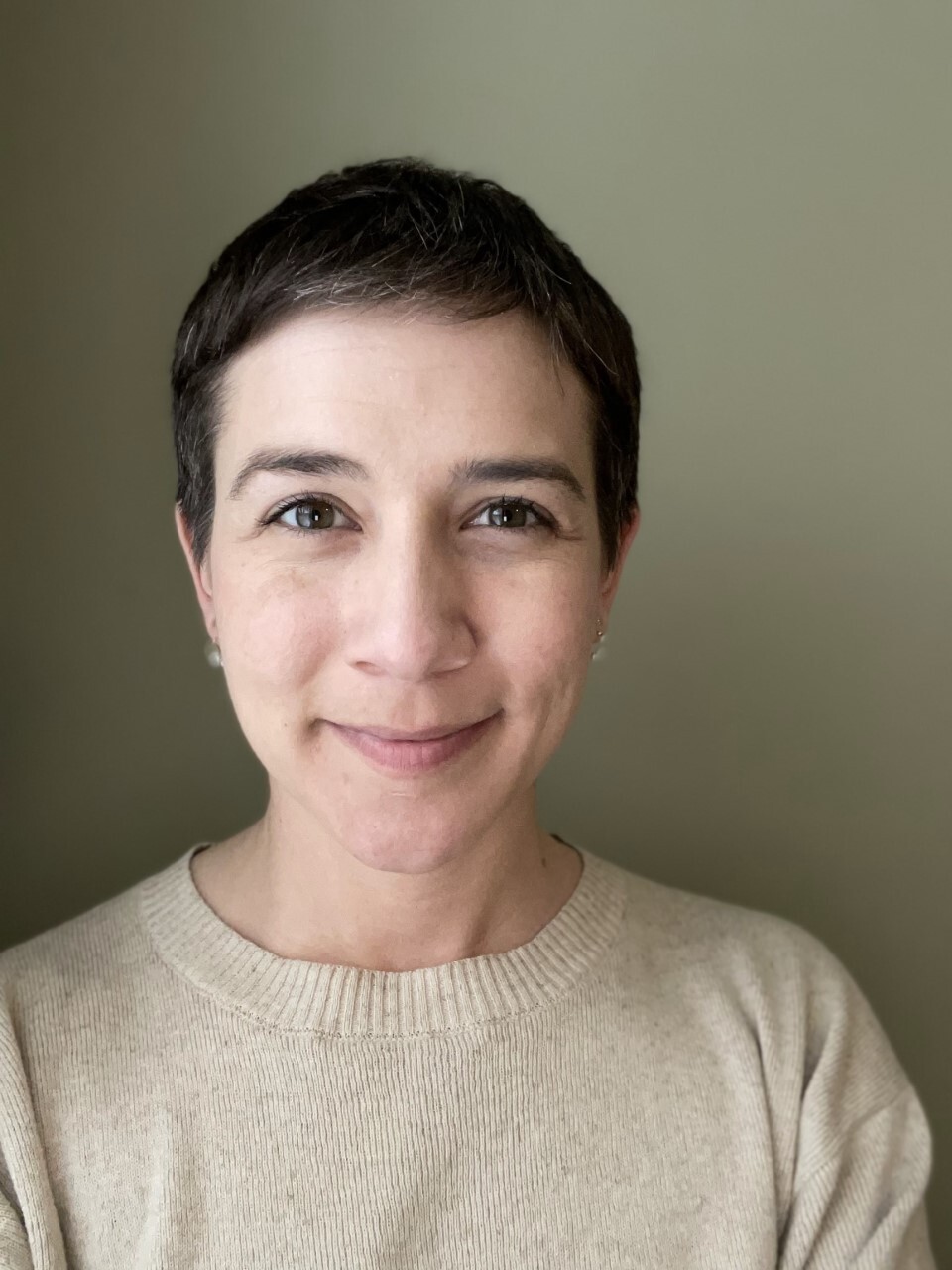