Join your peers for a free virtual conversation where we will explore how local arts leaders can expand their roles as arts leaders and increase their community impact by building relationships with their local economic developers and chambers. We'll hear examples from Mark Nerenhausen, President & CEO of Hennepin Theater Trust, as to how Hennepin has become a trusted and vital community and economic development partner, beyond being a leading arts organization in Minneapolis. This conversation will build upon the content in Part two of the How to Partner with your Local Chamber of Commerce collection. We recommend checking out the on-demand webinars and toolkit before joining us for this discussion. 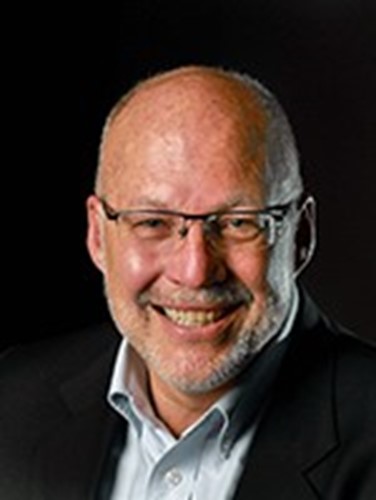 Mark Nerenhausen is the President/CEO of Hennepin Theatre Trust. Prior to the Trust, he served as founding director and professor of practice of the Janklow Arts Leadership Program at Syracuse University. Before that, he served as president and CEO of the $354 million AT&T Performing Arts Center in Dallas, where he secured AT&T as a naming sponsor, raised more than $4 million in the first year of operations, created a governing board and instituted an integrated business information platform. He also brokered strategic partnerships with regional and national organizations, several of which were devoted to minority arts, and initiated the Jazz Roots series.

From 1998 to 2009, Nerenhausen led the Performing Arts Center Authority in Fort Lauderdale, Fla., with responsibility for managing the multi-venue Broward Center for the Performing Arts and five other performing arts venues, fashioning it into a catalyst for tourism, economic development, education, industry innovations and cross-cultural exchange. Under Nerenhausen’s tenure, the Broward Center’s main concert hall consistently ranked in the world’s top 10 venues for ticket sales, according to Pollstar and Venues Today magazines. 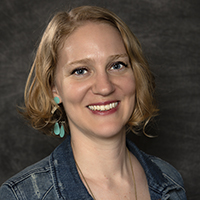